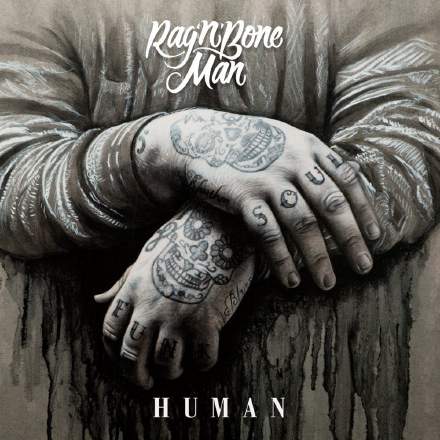 I love the way this production makes a stark contrast between the muscularity of the super-direct, mono, rhythmic bass, and the lugubrious, reverb-drenched arrangement about it, with its slow-moving choir and string lines, staggered multi-layer backbeat, and washed-out cymbal hits. Had the bass not been as dry, the other instruments wouldn’t have appeared as epicly cavernous; and, by the same token, had the arrangement been more upfront, the bass wouldn’t make such a brutal impact. But what makes the confection complete for me is that the lead vocal then acts as a kind bridge between these two opposing sound worlds, delivering a solidly gritty mono image, but with a judicious mechanical reverb tail that stays well behind the singer, rather than dragging him too far backwards. In short, this is a mix that strikes a great balance between creativity and shrewd judgement.

My only complaint is that the emotional authenticity of the vocal performance feels like it’s been compromised by the warbling side-effects of some kind of Auto-Tune style pitch correction, especially on those occasions when it sounds like it’s momentarily mistracking and trying to correct to the wrong pitch, for example on “I’m blind” at 0:22 and “after all” at 0:27. It not that I have anything against pitch correction in its own right, but in this specific case the unnatural vocal quality it produces feels at odds with lyrics like “I’m only human, I make mistakes”.