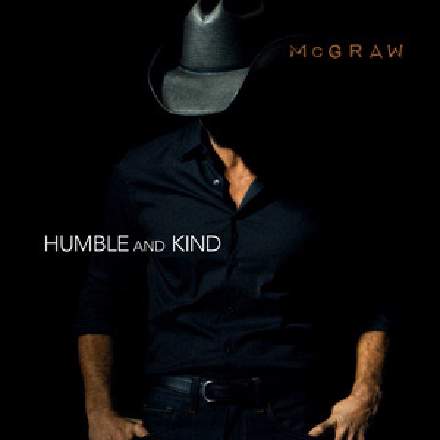 I’m always banging on about the importance of detailed fader rides if you’re trying to get competitive-sounding lead vocals in terms of balance stability and lyric intelligibility. However, there are some balance issues that even a blizzard of level automation can’t deal with, as demonstrated if you compare this production with Zara Larsson’s 'I Would Like'. In Tim McGraw’s case, there’s clearly plenty of fastidious fader rippling going on to optimise comprehension of the lyrics. Now while this achieves its goal admirably via a smartphone speaker and also over a slightly bigger driver such as that in my Avantone MixCube, it does come at a price when you’re listening on more full-range speakers. For example, check out the section at 1:20-1:33 (“When the work you put in is realised / let yourself feel the pride but always stay humble and kind”) and notice how the words “you” and “but” in particular sound much fuller, which makes them leap out rather disconcertingly when heard over studio nearfields. The problem, as I see it, is that those syllables were originally sung more softly, such that the vocal timbre inherently had less mid-range and high end. As a result, if you ride the fader level of those syllables up sufficiently to ensure the intelligibility of their upper spectrum, the low end then appears bloated by comparison with the majority of the other more strongly sung syllables.