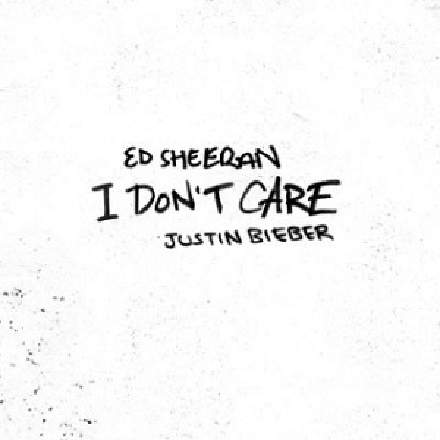 Typical! The moment I bemoan the scarcity of one-drop chart grooves (see last month’s critique of 'Good Vibrations'), Ed Sheeran supplies a corking example — and one that incidentally reminds me pleasantly of The Streets, one of my all-time favourite UK hip-hop acts. Yes, there’s a lightweight snare on the downbeat, but that doesn’t really take away from the wonderfully off-balance rhythmic character I associate with traditional one-drop patterns. And what makes it even better is the handful of extra downbeat emphases placed strategically throughout the arrangement: a bass fall-off flags the second half of the first double chorus (1:01), becoming a fixture for both halves of each subsequent double chorus; and the final double chorus adds a kick-drum downbeat too, as a means of increasing the rhythmic urgency.

There are plenty of other beautifully executed production touches too. For instance, the second half of that first double chorus also features an exquisite little dab of synth pad opening out the texture with a featherlight touch. This is then developed into a denser pad texture through the following choruses, interweaving with successive gossamer backing-vocal layers to build the song’s long-term dynamics. There are great spot-effects too, such as the arrangement drops at 0:19 and 1:34, and the increasingly obtrusive party-ambience riser that cuts dead at 2:51 — the latter cleverly underlining the song’s central lyrical message.

If you share my specialist interest in different engineers' pitch-correction styles, then there’s another treat to be had here. You see, it sounds to me as if different engineers have worked on each of the lead singers, which makes for an interesting comparison. For my money, I prefer the results on Sheeran’s voice — while it’s scarcely less nailed to the grid than The Biebster’s, it shows far less unnatural pitch-stepping and fewer synthetic-sounding artifacts. That said, you could argue that the latter’s more overt pitch-processing has now become so much a part of his sonic ‘brand’ that it constitutes an important point of differentiation between he and Sheeran, given that the two actually have rather similar raw vocal timbres.