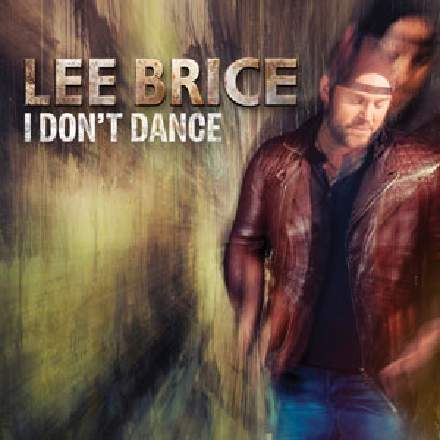 This recent country hit has some nice arrangement devices that assist the song’s sense of build–up. The first is the reverse–envelope chordal transition at 2:54, leading into the final choruses. It’s tricky to say exactly what’s creating it, but I’d say it’s either backwards piano or a guitarist fading in a strummed chord using their volume control. A more common transition effect, the cymbal swell, is used heavily, but don’t dismiss it as hack work: notice how adroitly each instance is tailored to suit its environment. The first one (at 1:36), for instance, is abruptly truncated on the downbeat into the second verse, which catapults your attention rather neatly back towards the lead vocal there, whereas those following decay more naturally, until the final tantalising one, right at the end of the song (3:50). Then there’s the swell which ushers in the first chorus at 1:57, both quieter and less bright than that which announces the subsequent, fuller–textured hook section at 2:23. And the degree to which an on–beat cymbal hit is used to emphasise the swell’s destination point is also a distinguishing factor: compare, for example, the way the downbeat into the gentle middle section has deliberately been left rather subdued without the on–beat hit, in stark contrast to the heavily emphasised arrival downbeat of the final choruses at 2:54.

Another subtle build–up trick is in evidence during the second verse (1:37–1:58), a repeating march–like drum pattern of one eighth–note hit followed by two 16–note hits. The secret of its propulsive nature is probably an automated low–pass filter, because the sound starts off almost subliminally from the low end, only really becoming audible in the low mid–range as an independent percussion layer around the midway point (1:47), before pushing its way forward out of the texture as a mid-range–heavy fill at 1:57. Using low–pass filtering in this way may be more closely associated with EDM, but this demonstrates that you shouldn’t rule it out for other styles.

The main electric–guitar chords in the final choruses seem rather stodgy timbrally, and I imagine that avoiding tonal muddiness during the final mixdown may have been difficult as a result. Partly, it’s some of the chords used: inversions (eg. the Ab minor 6 at 2:58) and minor chords (eg. Bb minor) tend not to sound as clear via a distorted guitar amp as root positions and major or open–fifth chords. But I think it’s also that the chords seem to cluster a lot of notes into the lower registers, which naturally encourages a thicker–sounding texture, an effect exacerbated by Ab and Db upper pedal tones sustaining over the top of other chords. While the producers have kept the mix on the right side of woolly in this case, I’d personally proceed with caution when using these kinds of chord voicings in your own productions, and pay extra attention to tuning to minimise the risk of low–mid-range mix sludge. Indeed, this is the kind of situation where you might even consider overdubbing every chord separately, so you can optimise the instrument’s tuning each time — a technique that’s certainly not unheard of in Nashville.