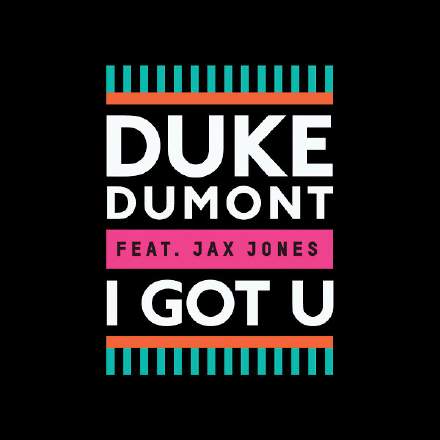 There are lots of nice little touches in this production — the steel drums first heard at 0:16, the little party–vibe whoops on the left–hand side of the stereo image that first make their appearance at 0:32, and what sounds like a reverse–envelope reverb on the lead vocal at 1:04, just to mention a few of them. My favourite element of this production, though, is the piano that enters at 0:48. Tinny piano sounds are something of a house cliché, of course, but I was surprised that its entry had something of a warming effect, despite what sounds like the usual astringent high–pass filtering. Closer listening (particularly to the Sides signal) suggests that the warmth is actually coming from some kind of gently percussive keyboard pad that’s layered stealthily behind the LF–shy piano timbre. I wonder whether we hear the layer on its own later at 1:04–1:35, in fact. Because our ears tend to identify instruments primarily according to their attack characteristics and the balance of their upper–spectrum harmonics, layering a dull–sounding synth underneath something as percussive and bright as a house–style piano pretty much guarantees that the former will remain hidden by the latter in the listener’s consciousness. (The same principle underlies the common rock–music trick of underpinning a bass guitar with synthetic sub–bass — as long as the synth is dull, the character of the live instrument’s timbre subsumes it, so that all you hear is a single bass guitar with better low–end oomph.)