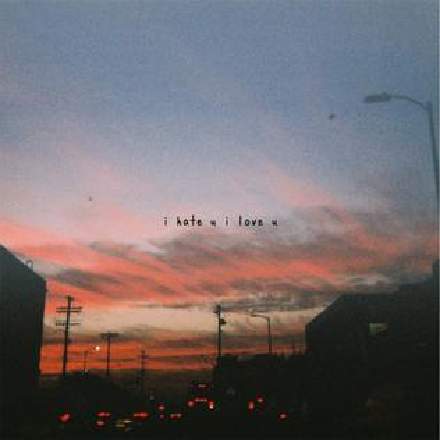 Although I confess I initially groaned inwardly at this ballad’s lazy ‘female singer too maudlin to stretch beyond wistful block chords’ cliché, I did eventually warm to the production’s overall restraint and economy of means, which focus more attention on the vocal performances, for example the brilliant moment when Gnash unexpectedly lashes out with “you said you wouldn’t then you fucking did”.

Within that context, the production’s highlights for me are actually its end-of-section gaps — or, to be more specific, that portion of piano sustain tail that remains unadorned between the end of the vocalist’s final word and the onset of the next section’s first chord. The first such hiatus (0:21) already feels quite long at almost two seconds, but the next two (0:44 and 2:31) add another whole second to that, and the final one clocks in at about 4.5 seconds — an eternity in pop terms. Max Martin would have hit you with at least two hooks in that time! Not to disparage it, though, because I actually think it’s incredibly effective at underpinning the lyrical mood here, creating a musical embodiment of the uncomfortable silences that arise in relationship conversations wherever questions of hurt or betrayal are involved.