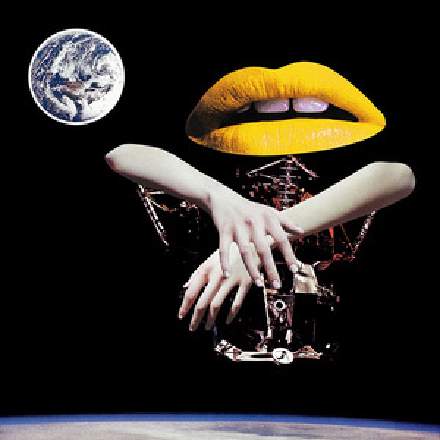 Julia Michaels (about whose breakthrough single 'Issues' I waxed lyrical a couple of years back) has contributed a tremendous guest vocal to this recent Clean Bandit production. Unusually for a vocalist, it’s her use of rhythm and phrase structure that I find so impressive. Let me explain…

The verse is a masterclass in weaving different phrases across the repeating syncopated keyboard riff (and the underlying 4/4 meter). First you get a little two-beat phrase, “I know you’re out in Cabo,” which clearly plants its stress on the downbeat syllable “Ca-”. However, the repeat of this rhythmic idea a moment later (“hanging with your brother”) shifts its stressed “bro-” syllable onto the bar’s fourth beat, and then the following two phrases extend their length to three beats and four beats respectively (“wishing that I was your bottle / so I could be close to your lips again”), only returning to stress the downbeat on the last syllable “-gain”. I think we owe a debt to modern rappers for popularising this kind of free-wheeling rhythmic technique, and I for one am delighted to see vocal styles cross-pollinating like this; it makes repeated listening far more rewarding.

Although the prechorus (“and I know we’re not supposed to talk”) returns to a more traditionally repeating two-bar phrase pattern, the rhythmic invention continues in different ways. Firstly, Michaels makes a point of constructing her melody to follow the lyrics' natural stress patterns, but then places those stresses on the weak beats of the meter. For example, although the internal stress pattern of the first line is “KNOW we’re NOT suPPOSED to TALK”, it’s “we’re”, “su-” and “to” that are actually placed on the quarter-note beats. And, secondly, her rhythms keep sliding fluidly between straight 16ths/eighths and triplet eighths, which gives her line a wonderful looseness and personality, despite the propulsively quick-fire patter.

The chorus then pulls a different rhythmic stunt, placing the repeating hook line’s “I miss you” so that the natural stress on the word “miss” keeps landing on the fourth eighth-note of the bar (a weak offbeat). This undermines the listener’s sense of the meter’s basic quarter-note pulse during the main beat’s four-bar absence, and even when the beat returns, the haphazard placement of the word “you” continues to lend the vocal line a fascinatingly slippery character.

But the icing on the cake is the chorus coda (1:04), where the harmonised vocals suddenly ditch the rhythmic high jinks and lock in much more predictably with the beat and lead synth, giving us a moment of metric stability from which Michaels can depart afresh with the onset of verse two. Respect!