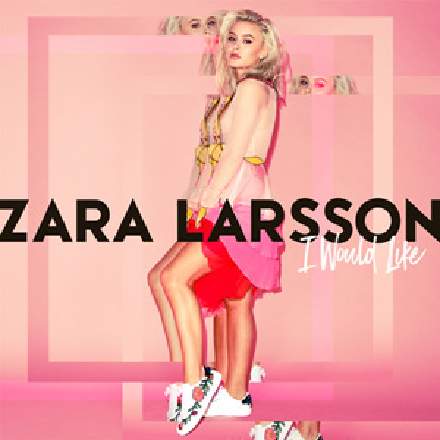 In a sense, you could say that Zara Larsson’s ‘I Would Like’ suffers from the opposite problem to Tim McGraw’s 'Humble And Kind', in that it’s small-speaker translation that the vocal struggles with here. Check out 1:35-1:50, where the first two syllables of each of the four vocal phrases are sung in falsetto. The thing about the falsetto timbre is that it naturally tends to have loads of low-mid-range warmth and high-frequency breathiness, whereas there’s rarely much real mid-range energy in between. Listening over nearfields, the relative fader levels of the falsetto and non-falsetto notes seem pretty well judged as far as maintaining a relatively subjective vocal balance is concerned, but if I move to smaller speakers the loss of low-end power and/or high-frequency ‘air’ disadvantages the falsetto notes disproportionately, so that they sound underbalanced.

So how can you avoid these kinds of situations in your own mixes? Well, the main thing is simply to ratify your vocal rides over all relevant playback devices in the latter stages of the mix. While there’s nothing wrong with using a single small speaker for the bulk of of your vocal rides (it is, after all, extremely revealing of mid-range balance), do still make a point of specifically double-checking the vocal balance on other systems where mass-market translation is a priority. And if you hear sections which sound right on one system but wrong on another, then consider addressing these with automated or region-based EQ. For example, with ‘Humble And Kind’ an automated low-shelving cut might have made the vocal’s low-end balance more consistent, while an automated 800Hz peaking boost might have helped Zara Larsson’s falsetto moments project better in that crucial mid-range zone.