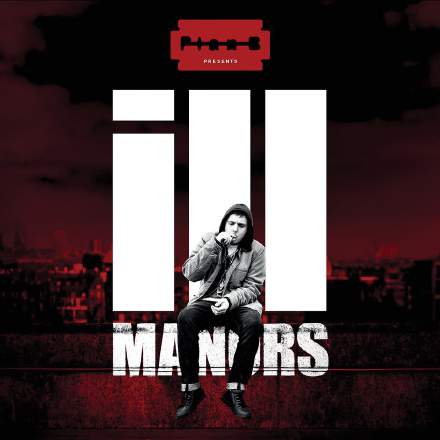 It’s easy to be distracted from the Keystone Cops-style string sample by Plan B’s blistering state-of-the-nation polemic, and leave with the impression that it’s just a simple loop. On the contrary, however, its actually pretty inventive, a notable technique in the producer’s arsenal being that of triggering the same snippets both in on-beat and off-beat contexts. The most obvious example can probably be heard at the start of the chorus, where the first seven of the sample’s 16th notes (assuming a 67bpm tempo) are retriggered again on the eighth, and then again on the 15th. However, the verses are also replete with similar smaller-scale rhythmic reinterpretations by virtue of the repeating Eb-D-Eb figure, which constantly switches between first-note and last-note emphasis.

Interestingly, similar rhythmic games are all over the lead rap too, such that you’re never quite sure if he’s going to start a line on or off the beat. But best of all is the way the chorus hook plants its first “Oi!” squarely on the second quarter-note of the bar, but then muscles it off onto the fourth quarter-note’s off-beat for the following “I said oi!” The way that repetition amplifies the meaning of a time-worn cockney exclamation would already have been great on its own, but wrong-footing the listener rhythmically into the bargain elevates it to a stroke of sheer brilliance in my book. More power to that man’s pen!

Incidentally, the strings sample appears to be quotating from Shostakovich’s 7th Symphony. I’m a big fan of his, although admittedly more of his chamber music. Great to think of his estate getting royalties from Plan B! That said, maybe the rhythmic creativity I credited to the producers here is actually in the sample itself, because Shostakovich did love doing that kind of thing.

Another interesting feature to spot here is the way the choruses alternate sections of half-time and normal-time beat. Not something I can remember having noticed in many songs before, certainly not anything urban. It’s such a straightforward idea that it somehow seems daft that people haven’t used it much before.