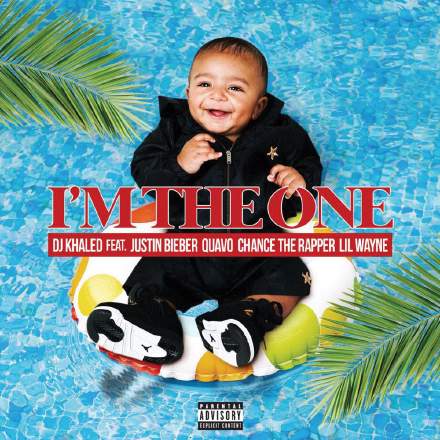 You don’t hear auto-panning effects that often these days, so I was immediately struck by the left-right movement on the chipmunked vocal sample here. But once you’ve got over the rarity value, notice how the sample seems so much stronger at the edges of the stereo image than at the centre. The reason for this becomes apparent the moment you switch to mono, where the volume of that sample is revealed to be absolutely rock-solid — in other words, the panner’s operating according to a -6dB pan law to keep the sample’s level in the mix’s stereo Middle component consistent (if you’re wondering what a pan law is, check out Hugh Robjohns’s elegant summation in this Sound On Sound magazine article. The side-effect of this is that the panned signal in stereo sounds roughly 3dB louder at the extremes than it does in the middle, and I agree with the producers that this is probably a more acceptable side-effect than destabilising the balance of such an important element on single-speaker mobile devices, given the target market.