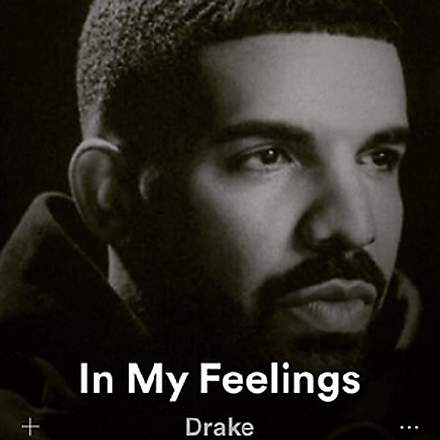 This track demonstrates very effectively one of the archetypal recipes for giving a hip-hop production low-end weight and punch. The basic trick is to rely on the bass line for the bottom octave, but with enough saturation to generate appealingly warm-sounding low mid-range harmonics. This part is dynamically controlled so that it peaks just below the 0dBFS clipping point, maximising its level within the digital headroom, but without adding harder-sounding odd-harmonic distortion. The kick, though, is kept very controlled at the low end, both in the frequency domain (ie. giving it much less sub-50Hz energy than the bass) and in the time domain (shutting down the drum’s decay tail within a few cycles, so that it sounds very tight). On its own, the kick is a bit lightweight, but when combined with the bass the ear is fooled into hearing a beefier drum. Furthermore, the peak level of this kick is then pushed into some kind of clipping algorithm, which flat-tops the peaks at 0dBFS. Although this distorts the kick, in practice it gives the illusion that the drum is louder than 0dBFS, only with a slightly different tone.

That’s the theory, at least, but the devil’s in the detail; there’s an art in fitting this all together without overloading the low end or causing the kick to sound like it’s starting to break up — which is why this is such a good case study. For a start, you get the opportunity to hear the kick and bass on their own (at 1:34 and 1:44 respectively), so you can compare them with the combined sound elsewhere. But also this example of the approach is particularly extreme, with absolutely masses of sub-40Hz in the bass and unusually long sections of flat-topping on the kick hits (sometimes more than 300 samples). Yet the result still sounds rich, well-balanced, and impactful.