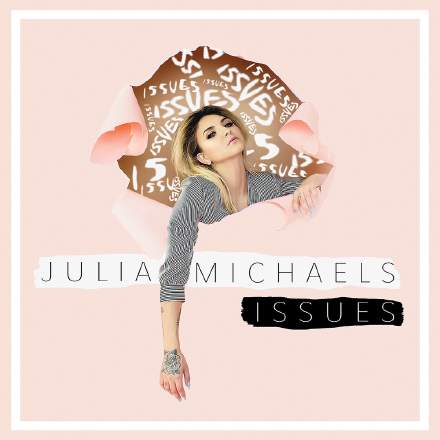 I love this track for its splendidly kooky pizzicato-heavy arrangement, that genuinely surprising first bass entry, and a lead vocal that combines ‘chatty’ and ‘confessional’ in an extremely endearing (and commercially savvy) manner. On a technical level, the bass is worth closer attention, because it seems that a good dose of distortion has been applied to give it attitude and small-speaker translation, and that the drive amount appears to have been varied to adapt to the changing mix texture. To start with it’s pretty subtle, whereas it gets pretty darn furry by the time we reach the final choruses — check out the super-saturated fill at 2:21, for instance.

The reverb on the strings feels like it has a definite eighth-note rhythmic ‘bounce’ to it. I don’t know whether this is inherent in the recording, or has been implemented by predelay or reverb envelope settings, but I think it really helps the momentum of the track in a near-subliminal way. This is a trick that’s normally associated with drums, where a rhythmic reverb can often usefully improve the apparent groove, but (as this example demonstrates) the same fundamental principle has the power to benefit any rhythmic part.

The vocal echo in the opening verse is another lovely detail, fading up to emphasise the melody’s characteristically abrupt end-of-line jump from Eb to Ab (for example, you get it twice on “when I’m down I get real down, when I’m high I don’t come down” at 0:12). Now, I’ve often mentioned the idea of riding up delays to fill inter-phrase gaps simply from the perspective of keeping the listener’s attention, but this highlights another important role that such rides perform, namely amplifying the hook potential of interesting melodic moments by virtue of immediate repetition.