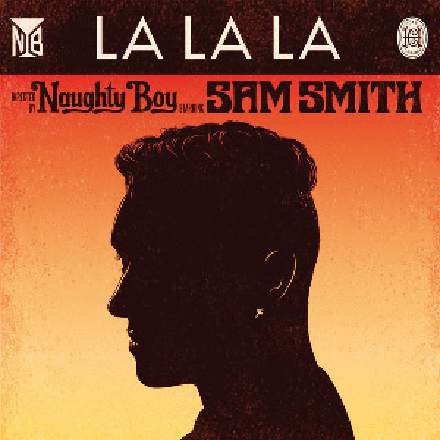 This is a great example of a track that’s elevated by virtue of a sample which has been deliberately edited to be a bit ragged. Were it not there, then the extreme precision and quantisation of everything else in the track would feel too sterile and lifeless, but somehow the sample just gives it back a vital glimmer of humanity. By the same token, however, I think it’s a shame that the producers didn’t reuse that harp introduction, because I suspect (based on a couple of minutes editing and mixing in Cockos Reaper) it could have been layered into the choruses to give a warmer and more organic feel without such heavy reliance on that ‘blandissimo’ string pad.