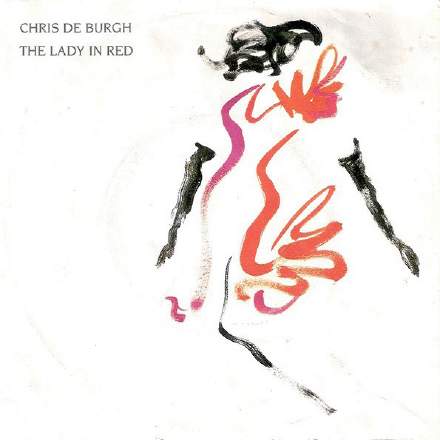 The ’80s were the heyday of pads, and if you can withstand this song’s tidal wave of smug sentimentality, then their role here repays close scrutiny. There are three main parts in action: the mellow synth strings that underpin the verses, the synth choir that announces the chorus and the double-tracked ‘ooh’ backing vocals that provide an extra feel-good lift for the intro/link/outro sections at 0:07, 1:40 and 3:26. Although the basic way each pad is used to signpost the song’s structural boundaries is nothing special, there are some nuances to consider. For example, the stereo width of each has been sensibly chosen, with the strings feeling narrower than the choir, and the BVs wider, and this very much supports their respective roles in the production as a whole.

Another nice touch is that the choir pad doesn’t sustain right through the choruses, as would have been the lazy reflex, but cuts out after the first two bars of every four. Given the comparatively static nature of pads in general, they tend to make their biggest impact when they arrive and depart, and are quickly disregarded by the ear in favour of more interesting sounds the rest of the time. As a result, bringing that choir synth in and out gets much better musical value out of it, as well as allowing other details of the arrangement and vocal performance to be better appreciated during the second half of each four-bar block. Furthermore, once the alternating on/off pattern has been established, it provides the opportunity to confound that expectation for dramatic effect at the end of the third chorus. So you can hear that a third bar is added to emphasise the unexpected chord which signals the beginning of the four-bar chorus extension at 3:14, and then when we reach the word “forget” for the second time, it’s left without the choir pad that supported it on the two previous occasions, thinning out the song’s texture briefly in order to set the all-pads-blazing outro into stronger relief.

That particular pad also demonstrates how synths can effectively masquerade as delay/reverb in terms of their function in a mix. Have a listen for how the word “red” at the beginning of the chorus feels much fuller and more sustained, very much as if it’s had extra effects added to it. The end of “me” two bars later feels much more abrupt by comparison, despite the fact that De Burgh doesn’t actually seem to shut that word off any quicker once you focus your ear on the vocal part alone. So successfully does the synth-choir doubling note merge with the word “red” that it only reveals its true identity once the voice stops singing, and if the producer had faded it out at that moment you’d be forgiven for missing the presence of any new layer at all — a useful lesson for anyone wanting to reap the benefits of pads within more contemporary production contexts.