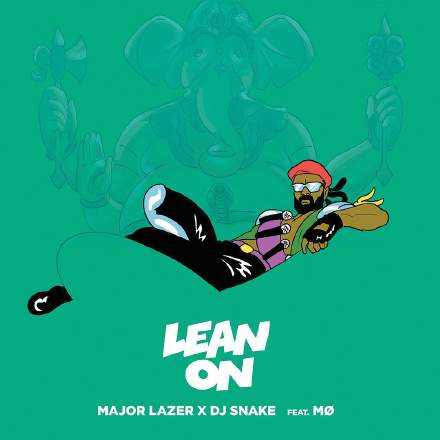 When you’re programming drums, it’s easy to start thinking exclusively in terms of ‘hits’, by which I mean rhythmic events defined exclusively by the volume and timing of their onsets. This track, however, offers a reminder of how important event durations can be to the rhythmic momentum. If you listen to the nicely laidback main groove (first heard at 0:49), the most obvious instance is the boxy-sounding snare roll, which forms an off-beat transition effect between every fourth kick hit and its subsequent downbeat, lending a great deal of forward momentum to the groove. However, there’s a variety of higher-pitched little roll-like percussion features elsewhere that aid the rhythmic ebb and flow.

What really turned my head in this production, though, was the fantastic synth solo at 2:12-2:32. I say ‘synth’, but it’s clearly a vocal sample (presumably the one that’s featured early singing ‘eh-oh’ in a more pedestrian manner at 0:49 and 1:48) being played like a synth, and with a splendid degree of musicality and creativity. What’s so great about it is that it’s frequently unclear whether the vocal sample itself or the synth’s modulation generators are responsible for specific inflections (eg. the little portamento and fast vibrato at 2:18-2:19). Similarly, is the apparent vowel change at 2:20 the sample or the filter? Whichever, it’s a cool effect that keeps me wondering — and therefore listening. (Incidentally, if you like this effect, check out Goldfrapp’s first album, Felt Mountain, which makes more atmospheric use of a very similar idea.)