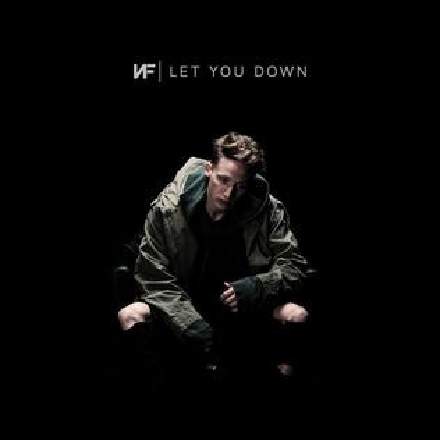 I hear a lot of project-studio mixes that are pretty much two-dimensional. What I mean by this is that they have the ‘height’ of a well-extended frequency bandwidth and the ‘width’ of a full stereo spread, but lack ‘depth’: that sense that the mix’s sound world stretches from the end of the listener’s nose all the way to the most distant horizon. Which is why the fabulous use of depth in this recent NF single really turned my head.

The song’s introduction might seem unpromising in this regard, because it’s quite ‘flat’ from a depth perspective (ie. the piano, vocal hook, bass, and strings all occupy similar subjective depth positions) as well as quite distant overall. But this serves to intensify the effect of that attentional-grabbing up-front rap pickup at 0:26, and also provides contrast with the enormous depth axis implied during the verse by the rapper’s position at one extreme and the diffuse, echoey vocal synth at the other.

The second verse is cut from the same cloth, but the third creates its depth in a different way, initially contrasting the upfront rapping with just the merest dusting of distant vocal reverb, before reintroducing the lush spaciousness of the strings. But what’s even cooler is the way that this verse gradually dries out towards its close, leaving us once again with a ‘flat’ depth perspective (albeit 100 percent up-front this time), such that the final hook section’s more varied and distant depth picture makes a bigger impact.