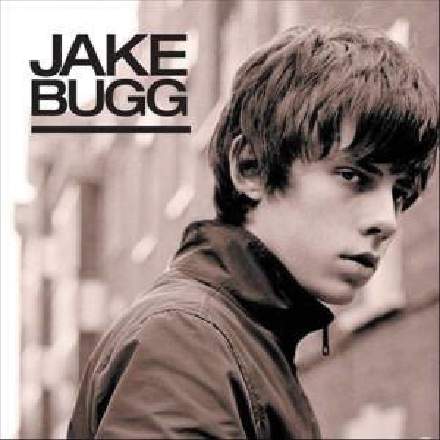 I love the way this production makes a virtue of its own economy of means, blasting along on the same fairly straightforward groove for just over two minutes before calling a halt. That said, the arrangement is no less effective for its simplicity, giving each new section its own added feature. So following the opening guitar-only accompaniment, the entry of the kick drum and tambourine at 0:17 increases the energy into verse two; verse three adds in the bass; the snare arrives with the first chorus; and the high-gain guitar solo part takes the baton from the chorus vocals to carry us over the song’s midway point. A drop-down to the verse-three texture at 1:11 then allows a recap of the same build-up to take us all the way through to the finish line. Job done!

One of the great things about the fairly frugal instrumentation is that it gives each part so much more space to operate. So the main guitar and vocal parts, for example, can afford to have much more low midrange than you’d typically get away with in a busier mix, and there’s also no real danger of the guitar’s thick spring reverb tail submerging any other instrument unduly. The lovely rich snare sustain also comes through loud and clear when the choruses arrive at 0:45 and 1:35, not least because the drum kit lacks any cymbals – a production decision which home-studio producers frequently baulk at, but which usually pays off handsomely in terms of mix clarity.

I would expect balancing a multitrack like this to be fairly straightforward, because exact fader and EQ settings aren’t nearly as critical when there are so few instruments, especially where you’re actively seeking retro/lo-fi sonics. In my experience, the heaviest lifting with sparser arrangements is in filling up enough space in the mix so that the production as a whole still satisfies the listener. Different musical styles favour different mixing tactics in this respect, and here the main tools appear to have been dense reverbs (mostly quirky small-room ambiences and crusty-sounding mechanical devices, as far as I can hear), distortion/reamping (on pretty much everything!), and some fairly heroic master-buss compression. Some engineers might blanche at the heavy-handed master-buss processing, but for my part I reckon its very much in keeping with the vibe of this production, and the inherent clarity of the arrangement means that it doesn’t impact seriously on our ability to hear all the parts, so I’m all for it.

One other thing strikes me about this track. Although I do like the generally yesteryear vibe, I do feel that it gets rather too muffled in mono – in other words that the sense of air and presence in the track is too reliant on the Sides component of the stereo signal. Gently boosting the high end of the Middle component a decibel or so, and applying a matching cut to the Sides component, seemed to me to give a more predictable stereo-to-mono transition, as well as giving the vocal in particular more focus in the stereo presentation.