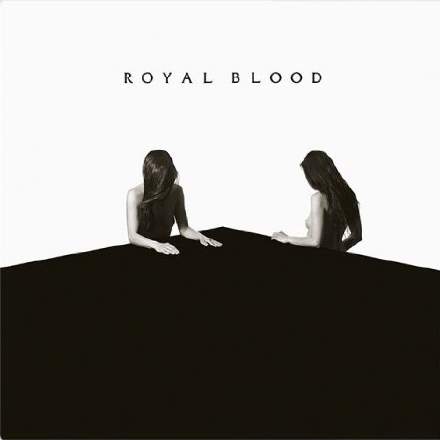 A few years back, I raved about this band’s debut single 'Figure It Out', a record that still induces age-inappropriate levels of pogo-ing enthusiasm every time I hear it. So I could scarcely contain my glee when their second album recently punctuated Ed Sheeran’s long-term residency at the top of the UK album charts. Musically, the band pretty much follow an ‘if it ain’t broke’ policy, but I’m not complaining, as their stripped-back, rifftastic rock formula remains as effective as ever.

From an engineering standpoint, though, it’s all change. The overall mix tonality feels much more open and wide-bandwidth, with a real sense of low-end extension and weight from the bass guitar, and more solidity and weight in the kick. The stereo image also feels considerably wider and more airy, and the whole drum sound feels richer and more ‘mature’, for want of a better description. The snare in particular achieves a more solid and convincing tone, with a super-dense room sustain that competes much better with the guitar distortion and increases the kit’s overall impression of power. The toms are clearly fuller too, and the cymbals feel a touch smoother, without their previous whiff of 8kHz harshness. The vocals retain the eminently suitable re-amped timbre, generating the sonic density they need to withstand the drums and distortion onslaught, but the singer’s timbre’s is clearer and more forward, with better lyric intelligibility.

All of which makes Royal Blood’s second album that rare commodity: a sophomore outing that preserves the duo’s essential musical appeal while substantially upgrading the mainstream competitiveness of the sonics. True, the first record boasts a touch more ramshackle indie cred, and the increasingly layered backing vocals occasionally feel a touch glossy for this context, but if the general ratcheting up of production values encourages a wider range of punters to support this fantastic band, it’s a price well worth paying.

Oh, and I wonder how many other fans listening to this song first time around will think their media player’s skipping when the drummer hits that brilliantly insane repetitive 3/16th-based fill at 2:28?