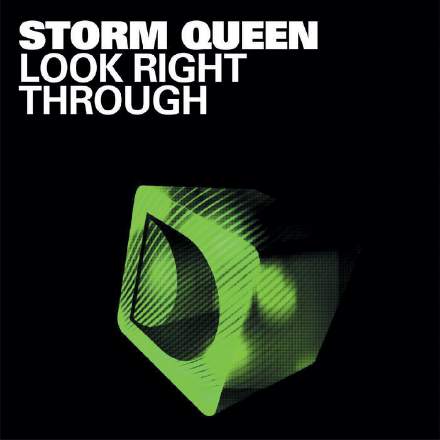 There are two different types of effect commonly called ‘reverse reverb’. One is traditionally created by playing a multitrack tape recording backwards, feeding a track to a reverb unit, and then overdubbing the effect’s output to a spare track. When the tape is returned to its normal playback direction, the reverb is played backwards, which means that the reverb tail precedes the dry feed tracks in time, ramping up in level towards them. For a well-known example of this, check out the ‘reach out and touch faith’ vocal phrases in the second half of Depeche Mode’s ‘Personal Jesus’ — the one at 4:14 is particularly exposed.

Beyond the novelty value, the effect serves a couple of useful engineering functions in this case. The inherent unnaturalness of the sound draws attention to the reverb as a special effect, and makes the dry signal less likely to mask the reverb even when the reverb is mixed fairly conservatively. But the weakened early reflections of a reverse-envelope patch also reduce the degree to which it draws the vocal backwards in the mix — which is great where you want to keep a solo vocal up-front sounding.