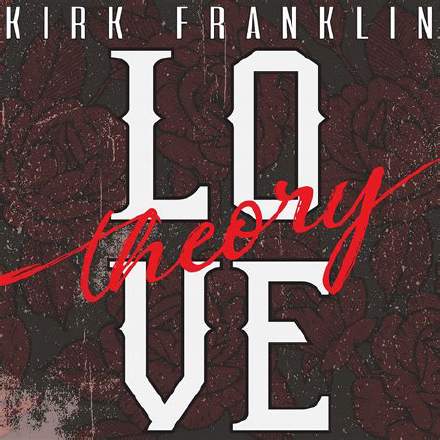 My Project Studio Tea Break co-host Jon Whitten alerted me to this fabulous production before this year’s Grammies, where it won both Best Gospel Song and Best Gospel Album. There are plenty of things I could be complimentary about. The pounding kick and snare. The rich low end. The funktastic synth arrangement. The smooth, full choral textures. But the highlight of this track for me is, without a doubt, the anticipated downbeat accents that flag many of the sections. The first manages to slip by fairly unobtrusively, announcing the first verse at 0:20, but it’s the next one, accenting the opening word “day” in the main refrain at 0:50, that really makes me want to jump up out of my chair!

And, as if that wasn’t enough, I almost emitted an involuntary “Hallelujah!” halfway through the final double-chorus, where the second iteration of “he saves the day” withholds its (by now thoroughly expected) kick-drum anticipation, muting it entirely and extending the unresolved arrangement tension through a whole bar of interweaving synth counterpoint until it finally rejoins the fray for maximum skin-rush under the last syllable of the following vocal phrase “he will come through” at 3:30. A moment of pure joy!