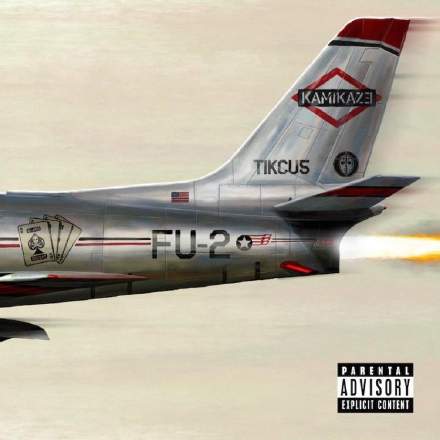 While I was on holiday, ABBA’s 1980 hit ‘Lay All Your Love On Me’ seemed forever to be blaring from the poolside Tannoy, and I found myself chuckling at their splendid couplet “I used to think I was sensible / It makes the truth even more incomprehensible”. However, I was soon teetering on the brink of an uncharacteristic bout of curmudgeonliness, as I began wondering when I’d last heard such a multi-syllable word in a chart hit — and drew a total blank! I could immediately think of ‘Unforgettable’ in the ’50s, ‘Congratulations’ in the ’60s, and ‘Calling Occupants Of Interplanetary Craft’ in the ’70s, but those were all ancient history. Even with Google’s help, I couldn’t turn up anything better than “institutionalised” in So Solid Crew’s 2003 single ‘Broken Silence’. (I realise DieNasty Records dropped “pneumonoultramicroscopicsilicovolcanoconiosis” in their 2010 track ‘Won’t Have To Tell Me’, but I’d hardly call that a global smash…) Fortunately, in my increasingly desperate attempts to battle the nagging sense that policemen are getting younger, I posted on the Sound On Sound magazine forum requesting assistance, and was soon informed by their lovely readers that Eminem was, at that very moment, rocking the word “acetaminophen” in the Top 10 on both sides of the Atlantic. Crisis averted!

And that’s not the only way this track flaunts its syllable count, because Eminem and co-rapper Joyner Lucas machine-gun their way through more than 1400 of the little blighters in under four minutes — that’s like getting through Gilbert & Sullivan’s ‘I Am The Very Model Of A Modern Major-General’ once every 40 seconds! Now, while the virtuosic enunciation of this hip-hop cadenza is impressive in its own right, I can’t help feeling that using that kind of delivery as a vehicle for criticising contemporary ‘mumble rap’ comes across a bit like Yngwie Malmsteen dissing Nirvana with his Concerto Suite For Electric Guitar & Orchestra.

I’m also in two minds about the section starting “They’re asking me…” (2:24), where Eminem raps continuously for 26 seconds at high speed and high intensity without a single discernable breath. On the one hand, there’s a certain “OMG! How much longer can he last?!” tension which does, I’ll grant you, add something to the excitement of the delivery. However, irrespective of whether he can actually rap that much text effortlessly in a single breath (it defeated me, and I’m a trained singer), I think it sounds like it’s been comped together, which subtly dilutes the performance’s technical wow-factor, in my view.