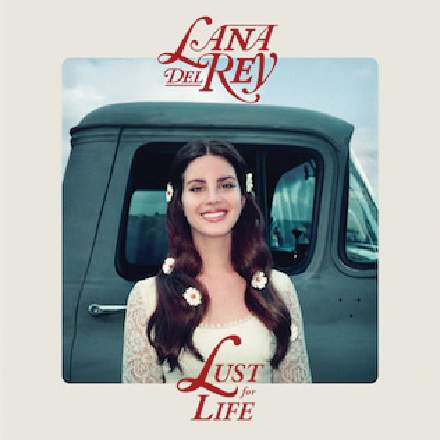 Although compression decisions usually have a technical dimension, there’s always an aesthetic angle too. Where drums are concerned, the main technical consideration is to consolidate the mix balance and restrain their peaks to within the available headroom of the output medium, but personal taste also has a big part to play. In this production, for instance, the drums function admirably from a purely technical balance perspective, in that their rhythmic pulse remains solidly audible throughout the song and they aren’t triggering clipping lights or ducking other important parts. Aesthetically, however, I can’t warm to them, even within such a retro-dreamy sonic concept. It’s like the kick and snare are in a dynamics straitjacket, and somehow hollowed out as if driven too hard into a fast-acting limiter. (In this respect, this song reminds me of some of those late-’90s ‘Guess who’s just bought L2?’ mastering jobs.) Or perhaps what I’m hearing is the cumulative effect of those 10 master-bus plug-ins the producers mentioned in this Sound On Sound magazine article?

To be fair, Lana apparently signed off on the mix and master personally, so I suppose the buck must officially stop with her, but judging by the results I find it hard to believe that loudness bias played no part in her decision.