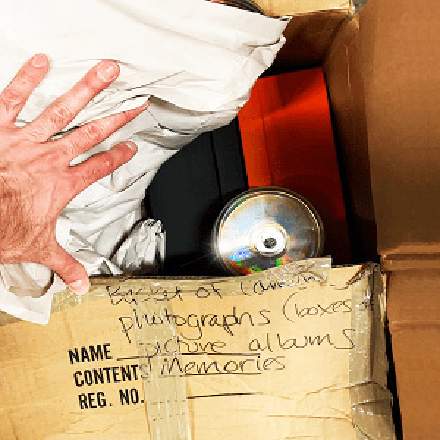 One of the more tedious trends of recent years has been Hollywood’s obsession with franchises and remakes: the ever-expanding Avengers and Star Wars universes (I couldn’t help but scoff at the Episode IX advert that read “This Christmas, the saga will end.” Yeah, right…); Disney’s lumbering live-action cartoon-reboot production line; and those endless lazy cash-ins on iconic telly series like The Addams Family and Charlie’s Angels. The thinking, presumably, is this: why make a wholly new film that has to rely entirely on its own merits, when a derivative release can instantly bask in reflected glory from a long-established hit?

Of course, in the music world there’s a long tradition of covering other people’s songs, and there are whole music genres based around shared musical kernels — the 12-bar blues progression, say, or the Amen break. So why is it that Maroon 5’s rip-off of Pachelbel’s most famous work annoys me at least as much as 2003’s The Italian Job (the Mark Wahlberg heist-by-numbers that used a flimsy Venetian veneer and a handful of Mini Coopers to cynically cash in on 1969’s eponymous UK classic)?

Part of the reason is probably that, despite my being something of a cheesy classics fanboy, I think Pachelbel’s Canon (‘The Cellist’s Curse’ as I like to call it) is massively overrated — a cheap parlour trick combining the least interesting aspects of Chaconne (ie. a repeating bass line) and Canon (eg. a melody harmonising with its own echoes). Honestly, whenever I hear people say ‘ooh, how clever!’, I want to throw up! So it’s perhaps unsurprising that Maroon 5 have brought me out in a rash by managing to dumb things down even further, missing a wide-open goal by ignoring their inspiration’s baked-in potential for contrapuntal countermelody.

But there’s so much more that I find galling besides. Of the (count them) eight songwriters credited, it’s the one who’s definitely not eligible for royalty payments who supplies the song’s complete chord progression and arguably its biggest melodic hook (under the opening lines “Here’s to the ones that we got / Cheers to the wish you were here”), yet there’ll doubtless be plenty of listeners who’ll assign the others that credit. And Maroon 5 are already latecomers to this particular horse-flogging party too — there were already two Pachelbel-powered hits way back in 1968, and who can forget the gloriously out-of-tune gospel-choir outro of Coolio’s 1997 hit ‘C U When U Get There’? Then there’s the smug slathering of canned crowd noise lurking in the mix, which triggers the same allergic reaction I encountered while critiquing Lady Gaga & Bradley Cooper’s 'Shallow' a little while back. Oh, and Levine’s vocal is so pitch-processed and chorused that it boasts all the emotional intensity of a dodgy deep-fake.

If you ask me, a much more appropriate title here would have been ‘Will This Do?’