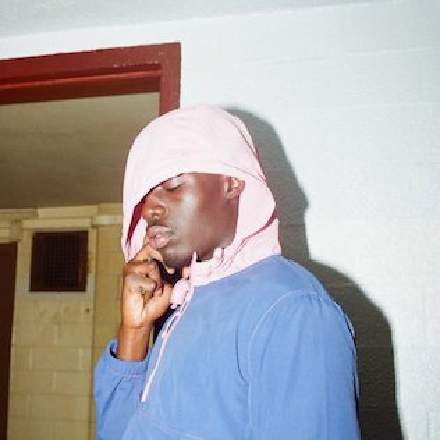 Further to my critique of Lil Baby & Gunna’s 'Drip Too Hard', this track also freshens up the hip-hop Auto-Tune formula by virtue of the way the vocal melody, for the most part T-Pained into submission, audibly struggles against the pitch-correction’s stranglehold at critical moments. For example, many of the ‘E’ notes are allowed to start off sharp for a fraction of a second before being dragged back into place, almost as if he’s singing so forcefully that he’s overpowering the processor’s correction. (Check out the word “dope” at 0:19 for a particularly strong example.) Elsewhere, there are moments where the correction is clearly mistracking in response to underlying pitch variations in the raw recording, for example “you fuck around and get poled” at 0:49. Bizarrely, this seems to operate almost as a mark of performance authenticity, which might seem rather counterintuitive, given that heavy Auto-Tune is now so strongly connected with general turd-polishing. However, because Sheck Wes has left in such obvious pitch vagaries here, he’s basically sending the message: “I’m using Auto-Tune for its sound, not because I’m knee-deep in studio fakery!” And I’ll concede that there is a certain swagger in that. (Whether it’s actually true, of course, remains a moot point…)