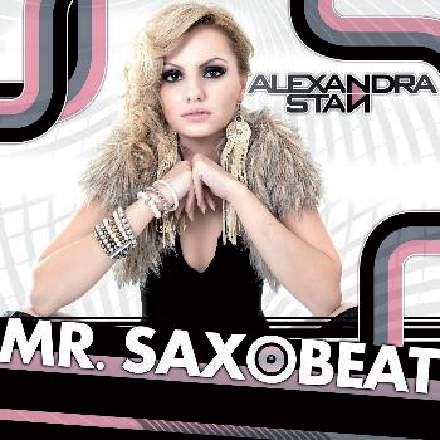 For a dance single that apparently presents such a simple surface thematically, I love the way the producers here keep gently wrong-footing the listener. The 13-bar introduction is probably one of the most obvious examples, but Alexandra Stan’s vocal hook (first heard at 0:28-0:36) offers a more subtle demonstration. Notice how the characteristic syncopated rhythm momentarily straightens up for the last beat of bar two, for instance, and how the word ‘freak’ is pushed ahead of bar four’s downbeat later on:

This is the kind of variation that many people simply don’t bother to put in, but I think it’s a real part of what keeps the vocal at the forefront of your attention, and helps it stick in your head. I also like the way the rhythmic background synths during the choruses include nice little descending, four-note scale fragments — another great detail that is functionally quite unnecessary, but nonetheless enriches the musicality of the production, and probably increases the likelihood that people will want to hear the track more than once.