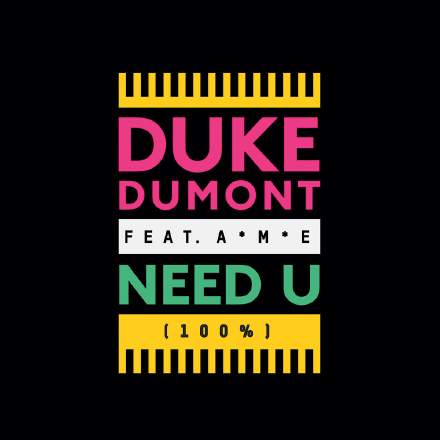 What intrigued me about this unconventional retro-dance hit was its characteristically stodgy and harmonically ambiguous low-end texture (most strikingly exemplified at the climax of the song at 2:20-2:47). There are four main elements involved:

The upshot of all this is that the rhythm riff is playing Fm-Gm over the ‘C’ open-fifth, and then Ebm-Cm over an Ab-Eb-F5 open-fifths progression — underneath all of which is an ‘F’ pedal note. No wonder the low end sounds so foggy! In almost any mainstream musical style I’d categorically label this a mixing mistake. In this case, though, the low-end murkiness acts as a badge of the production’s ‘more bass than normal mortals can handle’ underground credentials, so if you’re after that effect, then building these kinds of harmonic disagreements into the low-end arrangement my actually be in your interest!