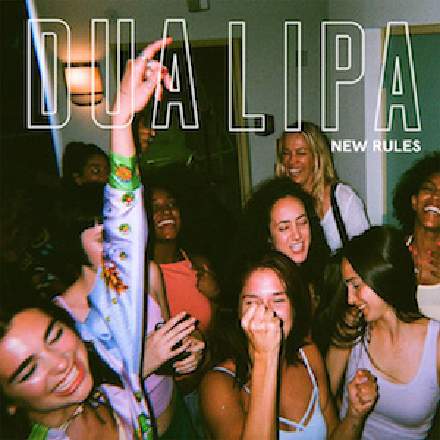 It’s the details of the programming and mixing that really elevate this production for me, starting right at the outset with that beautifully leisurely 3/8-note ping-pong vocal-delay spin, its echoes becoming increasingly filter-mangled as they regenerate. The high-feedback backing-vocal treatments at 1:33, 2:20, 2:30 are equally ear-catching, so it’s no surprise that spot-delay fan Josh Gudwin’s credited with the mix engineering — he revealed in this Sound On Sound magazine interview that he likes to set up a variety of effect spins on separate tracks within his DAW project, so that he can easily apply them to any given piece of audio just by dragging clips, without having to faff around with automation data.

The verse’s falling bass glissando (first heard at 0:25-0:30) is another cracking production hook, spanning the wide interval of a tenth and drawn out just a touch longer than you’d expect, while the rising step-wise movement of the unison string stabs generates similar musical momentum over a four-bar stretch in the chorus (eg. 0:42-0:58). My favourite arrangement device, though, has to be the downbeat of the hook section (first heard at 1:00), which is dramatically weakened so that the texture almost seems to fold in on itself, an impression enhanced by a 50ms silence immediately following the downbeat. Although this robs the onset of the chorus of sheer feel-good acoustic power, I think it more than makes up for in head-turning surprise value.