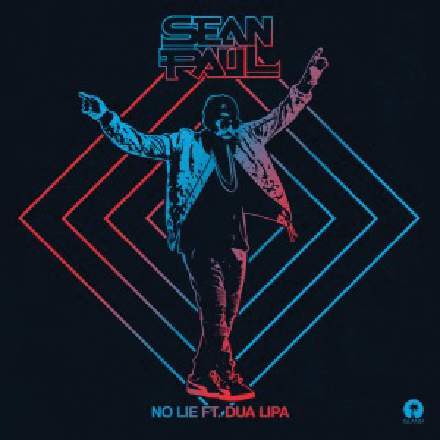 Between them, this track and Jax Jones’s 'You Don't Know Me' rather neatly demonstrate the low-end limitations of many project-studio monitoring systems, so they’re worth careful auditioning in your own studio if you’re wondering whether your setup’s ready for the demands of mixing mainstream club-oriented music.

The first problem with many affordable nearfield-based listening systems is that, despite frequently being tuned to deliver bags of impressive-sounding 50-100Hz energy, they don’t actually shed much light at all on the bottom octave of the audible spectrum. As such, the deep sub-40Hz tones which underpin the first verse of ‘You Don’t Know Me’ (0:15) will usually fall off the radar in small studios, and the duration of Sean Paul’s descending sub-bass drop at 2:42 will be underestimated.

However, even where the low-end reach is adequate, low-frequency system resonances all too often cloud mixing judgements at that spectral extreme. For example, in most of the small-studio rooms I’ve encountered, you’d struggle to differentiate the extremely tight and controlled sub-bass pulse of Sean Paul’s kick drum (first heard at 0:11) from the more relaxed LF envelope of Jax Jones’s aforemented sub-bass verse tones, because the speaker and/or the room are causing low frequencies to ring on substantially in the time domain. Furthermore, if low-frequency monitoring-system resonances are severe enough, it actually becomes tricky to distinguish properly between closely placed low-end contributions of kick and bass events, as for example when the main bass foundation arrives in the chorus of ‘No Lie’ at 0:49. If you’re not hearing a clear low-frequency kick-drum pulse distinct from Sean Paul’s sustained bass line in that instance, then unfortunately your mix-referencing process is likely to involve an undesirable and unsettling degree of guesswork.