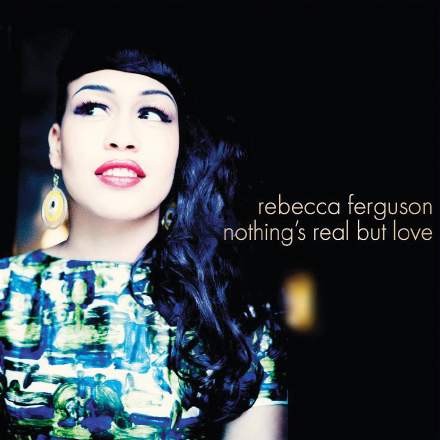 I’m pretty unshockable when it comes to using super-heavy compression as a creative tool, whether to completely change the character of individual channels or to give bussed signals that exhilarating ‘everything fighting everything else’ effect that’s graced many a rock freak-out. But, try as I might, I just can’t warm to the dynamics processing in this particular mix, because it feels to me like it’s being used as some kind of shortcut, to avoid actually balancing the mix sensibly.

Take the first chorus, for instance. For a start, the drums just feel too loud to me compared with the rest of the band, so although the hurricane-force compression is able to drag the piano and organ up by their bootstraps between the drum peaks, the overall texture ends up lacking harmonic warmth. Into the bargain, you get rather unmusical side-effects on the drums themselves, such as small elements of the drum/percussion periodically taking startling leaps forward in the balance — for example, the hi-hat at 1:41 and the tambourine at 1:54.

Then there’s the vocal. While this is, for the most part, loud enough to stay up front (by virtue of ducking the rest of the instruments via the master-channel’s bus compressor, presumably), there are times when its balance is unstable enough that it detracts from the phrasing of Rebecca Ferguson’s performance. Check out the first two syllables of “no money” in the first chorus, for example, which suddenly seem to submerge (perhaps on account of the loud tom hit there), while the third whooshes out at you inexplicably — just one of many examples where the vocal levels are pumped counter-intuitively, somehow. And then there are other moments (such as during the little middle-section at 2:02-2:10) where the vocal pushes the rest of the arrangement too far into the background instead — the way the piano/Hammond parts swell up between “what if that day don’t come” and “I need love” gives a sense of just how much gain-surfing is going on here.

So, overall, I reckon there are better records than this to reference if you’re a fan of heavily squashed sonics as an artistic statement. Maybe try something like Michael Brauer’s mix for James Morrison’s ‘One Last Chance’, say, which has enough compression to give anyone a nosebleed, but still retains a rock-solid balance.

Another thing to say about the compression situation here is that even working on the assumption that the general compression sound was deemed to be appropriate for the vibe of the production, I’d still not have been happy letting this mix end up with such an unstable balance when a few passes of fader automation could certainly have compensated for some of the more unmusical gain-pumping artefacts.

On a completely different note, though, it’s nice to hear a pop vocal performance that’s not been steam-rollered by tuning correction. This track sounds like it might not have seen any such processing at all, and that’s something that works rather well within the context of the (to put a positive spin on it) retro/lo-fi sonics. I was also interested to notice that this file is heavily loudness-maximised and clipped, but nonetheless only peaks at about -1.2dBFS on the album. All of which suggests to me one possible explanation for the way this mix sounds. Could that it have been a quick stereo rough mix, complete with mastering-style processing in the master buss, which got put forward for release because no-one could match its general vibe in a more hi-fi manner (or because there was no budget to pay someone who could)?