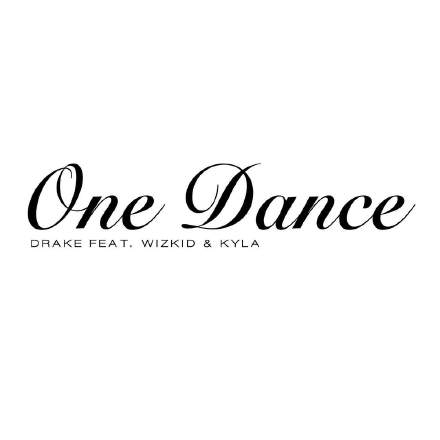 What immediately caught my ear in this track was the extraordinarily mono-incompatible piano sound, which is much brighter and more present in the stereo Sides component than in the Middle component. But once I’d got over that moment of mix-nerdy fixation, it was the subtle tambourine/shaker sound in the main groove that endeared itself to me most of all. It’s very understated, but if you compare, say, the opening beat entry at 0:07 to the percussionless section at 2:12, it’s clear that it’s adding a great deal of life to the basic rhythm hits. Indeed, it’s a great example of the production axiom that groove inhabits ‘the space between the beats’.

This production also offers excellent opportunities to dissect its low-frequency anatomy. For example, the two main elements of the kick-drum sound are handily separated out at 2:11 and 2:48. The first of these layers, the powerful ‘knocking’ attack, should be of particular interest to any student of electronic chart genres, because it provides a great example of the kind of low mid-range attack that increasingly seems to be replacing the plasticky HF click as the kick-definition device du jour. I also like the gentle saturation components on the other kick element in this track (that subby rhythmic purring), not least because it gives it some traction on small speaker systems.

It’s informative to cancel out the kick drum using polarity-inversion techniques (a loop of the four kick beats at 0:54 works well for this purpose), because it reveals that the bass line which enters at 1:34 uses a synth sound comprised primarily of even harmonics. This isn’t the kind of harmonic structure you’ll get from any of the standard synth waveforms in their basic form, but it’s nonetheless not too tricky to implement in practice: either you can half-wave-rectify a sine-wave (GVST’s freeware GRect plug-in will do this if you set its Dry control at 0dB and its Wet control at -6dB), or you can double a sawtooth-wave synth with an additional sine-wave sub-bass signal an octave beneath it. What I like about this synth sound is that it offers a hollowness to its timbre that’s somewhat reminiscent of a square wave (which, by contrast, comprises only odd harmonics), but with that strong second harmonic delivering a thicker, less sub-reliant low end to the mix tonality. As such, it makes a good deal of sense to me that such a synth patch was chosen in this particular arrangement, given that the kick drum’s sub-bass elements leave precious little headroom to accommodate the bass line’s fundamental frequency, in which context that second harmonic helps the bass sound more solid within the mix balance as a whole.