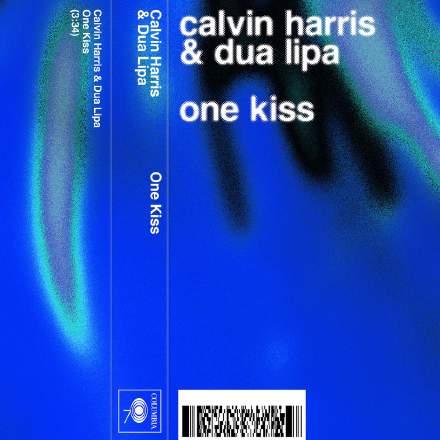 One of the interesting things about tuning is that it’s not solely a musical issue; it also affects the way sounds blend. When something’s bang in tune with its musical backing, it actually coheres better with the mix. This is, I suspect, one reason why pop vocal tuning is often so assertive; it allows you to maximise lead vocal levels without dislocating the singer from the rest of the production. Producers rarely make much use of the opposite tactic (getting something to stand out of the mix by detuning it) but there’s a great example here, where the brass-like sound first heard at 1:11 sounds as though it’s been pitch-modulated in some way, and really grabs the ear as a result, despite its fairly modest mix level — a definite bonus for EDM productions where you usually want to give the drums and bass as much mix headroom as you can muster.

There’s also a fun arrangement trick at 2:57, where the culmination of the middle section’s slow textural build-up isn’t the full chorus texture you might be expecting, nor even some kind of stripped-back ‘rhythm and vox’ breakdown, but instead just the vocal on its own for “one kiss is all it”. This is already quite a startling move, almost to the point where it feels momentarily as if we might have arrived at the song’s tail-out line, but then the full backing rather disconcertingly returns without any warning on the back-beat of “takes”. It’s two surprises for the price of one!