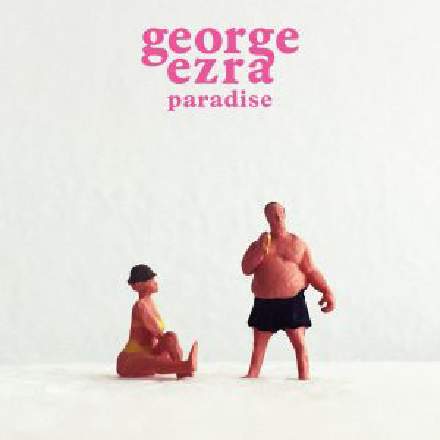 Verse two of this song holds a couple of treasures. The first is the deft manner in which Ezra unexpectedly extends the first phrase to five bars by simply repeating the F#-D# melodic oscillation of “never-ending” for an extra bar (“helterskelter we’ll be out what-") before finishing the melody as he did in verse one ("-ever the weather”). And the second pearl is when the lyrics “boom boom” are enacted by a couple of low tom accents at 1:16. Beyond their undeniable comedy value, though, what’s thought-provoking about those toms is that they have considerably more 50Hz weight than the kick drum does. Far from being some kind of error, it underlines the truism that there aren’t any ‘standards’ for the sonic relationships between different elements in a drum kit (or indeed a whole arrangement) at mixdown. Here, it stands to reason that a kick drum would have its lower frequencies tightly controlled to maintain the rhythmic drive and low-end clarity in this uptempo groove, and that the prominent low end on the tom-toms would make their appearance a more arresting production hook for the listener. At mixdown, function trumps convention every time.

In addition, it’s worth listening carefully to the pitched transition effect (most likely a synth, I imagine) that rises out of the depths at 2:41, because rather than using a smooth upwards glissando, it appears to be stepping through a chromatic scale with a 16th-note rhythm, or else has some kind of 16th-note modulation effect applied to it. Whatever it is, it adds a useful touch of rhythmic urgency to my ear. In a similar vein, the 16th-note guitar chugging first heard in the bridge sections at 1:02 and 1:49 also helps give the final choruses a little extra forward drive from 3:18.