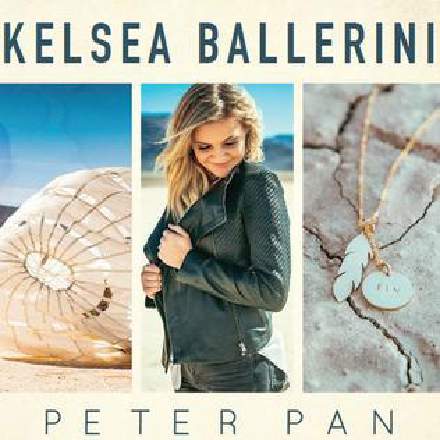 There are many aspects of this lush-sounding production to savour, but what stands out for me is the snare, whose sound constantly shifts to maintain interest and support the musical momentum. I love that every fourth backbeat gets that extra reverb impact during the choruses, mimicking the similar (but subtler) tambourine accent of the verses, making this idea so all-permeating that it becomes a little production hook. What most intrigues me about the snare, though, is whether there’s an automated delay effect. The purpose of this technique, that I’ll forever associate with Spike Stent, is two-fold. First, the echoed transients of a tempo-sync’ed delay tend to be masked by other foreground rhythmic elements, so the effect primarily increases the backbeat sustain, without using further compression or reverb. Second, the subtle rhythmic undulations of the delay repeats often make the groove seem more entertainingly complex and internally propulsive — as if the drummer (or programmer) were adding extra ghost notes. I’m inclined to believe there is something like this going on here. Listen, for instance, to the snare in the introduction, with its definite 16th-note sustain-tail emphasis, and compare that with the single-impulse snare as the first verse begins at 0:14. Then notice how that 16th-note feeling begins gradually to sneak back in after “boy, I let you have it” at 0:25, before manifesting itself more strongly after the word “lost” in the pre-chorus at 0:33 and 0:39. Furthermore, a clearly audible 16th-note delay (with more pronounced feedback) appears on the claps from the second verse, and even forms the backbone of the hook fill at 2:03. So why shouldn’t the same kind of technique be in use more surreptitiously on the snare?

While you ponder that, appreciate the tremendous unison fill delivered by the vocal, guitars, and bass during the final chorus on “never gonna learn”, an arrangement trick which, despite its simplicity, somehow still remains rather underused in pop productions.