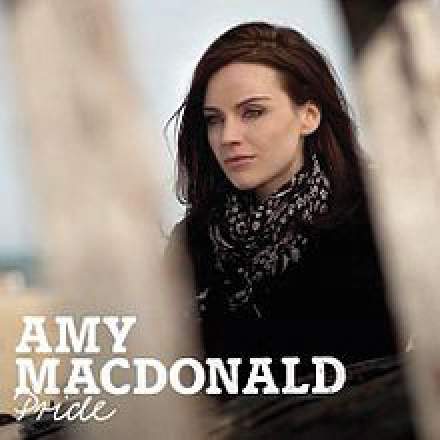 I took a blind punt on Amy MacDonald’s third album, Life In A Beautiful Light, after noticing that she’d cracked the top echelons of the UK album charts without my having come into contact with her music before. Upon receiving the album, I was also intrigued to discover the mixing credited to Bob Clearmountain — a name once practically synonymous with the phrase ‘hit record’, but which rarely appears in the singles charts these days, I’m sad to say. From an engineering standpoint at least, I was immediately impressed by how beautifully the bass has been managed. It’s partly that it’s absolutely dependable in terms of subjective level on pretty much any size of playback system, but it’s also that it hasn’t just been flattened to achieve this. In particular, many of the fills appear to have been tastefully ridden up, so that the ear is naturally drawn to these nice arrangement details.

In fact, the automation is generally one of the star attractions of this mix for me overall — check out the electric guitar interjections in the second verse, for instance, or the way the chiming chorus guitars bubble up between the vocal phrases (after “seven seas” and “ask of me”). Although personally I’m not crazy about this kind of safe-as-houses MOR folk-rock arrangement, I think it would come across a whole lot blander if Clearmountain had not been so careful in picking the most appealing details out of the frequently crowded instrumental line-up.

The way the backbeat changes throughout this track is nicely managed to support the arrangement. The verse has just hat pedal, then the prechorus adds tambourine at 0:26, and a proper snare as well for the chorus at 0:44. Verse two then starts with the full snare from the outset, but needs add nothing new for the prechorus – because there isn’t one! That means that the tambourine can be left to emphasise the second chorus. Under the cover of the new material of the middle section, the tambourine is then dropped again in preparation for the return of the chorus material at 2:37. Very simple, but as old as the hills for a reason!