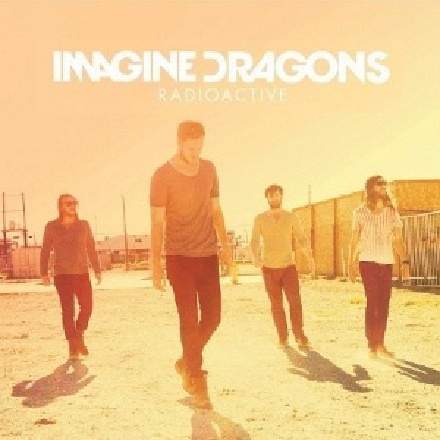 Any loudness processing at mixdown will have sonic side-effects, so if you’re intent on smashing your production right up against the digital endstop you’d be well advised to account for these at mixdown.

Whether for good or ill, one common loudness-maximisation method these days is clipping. In other words, squashing (or simply flat-topping) the mix waveform against the 0dBFS ceiling, the main side effect of which is a fairly harsh-sounding distortion. A lot of producers therefore make a decision to drive their drums into clipping, reasoning that the distortion components will be masked by the noisy nature of the drum sounds themselves. Others do the same with bass parts, where the added distortion harmonics remain musically related enough that they primarily change the tone of the part rather than making anything sound like it’s substantially broken. The moment that other non-percussive sounds start clipping, though, you’ve reached a point of diminishing returns – unless, that is, your production deliberately trades on digital-style glitches and distortion, as in the case of this recent Imagine Dragons hit.

The main synth bass line seems to have been purpose-designed to mitigate the sound of clipping distortion. That’s not to say it masks it, because it doesn’t. Rather, it hides it in plain view, by establishing an aesthetic framework within which it seems to belong: it’s not just grungey and lo-fi, but also so bombastically large-scale that it seems almost fitting that it should be overloading your playback device.

Opinions will doubtless be divided as to whether this is A Good Thing, of course, but whatever side of that debate you happen to be on, don’t leave this track before admiring a nice example of a classic drum-programming device: the reverse envelope transition effect that precedes every second snare drum. Not only is this well-calculated to improve the track’s clap-along appeal, but it also works rather nicely to give the backbeat-only snare part a little ebb and flow. I also find that it heightens the effect on those few fills (eg. 1:09, 2:06 and 2:48) where the decay of the snare drum itself appears to have been shortened. Plus, I reckon if there were a Grammy award for Incongruous Yet Effective Overdub Of The Year, then that high bamboo-flute counter-melody in the latter part of the second verse would be a hot favourite…