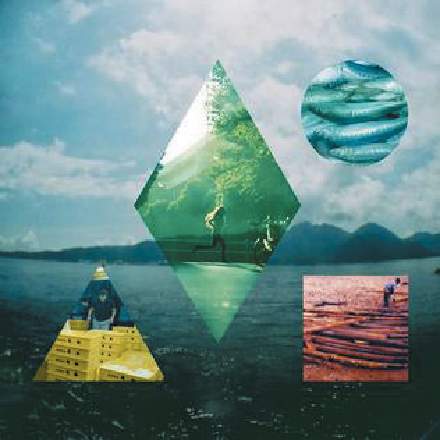 A lot of mixes in dance-music genres trade heavily on thick synths, heavy effects and copious distortion to create full-sounding textures, but at the expense of mix clarity — the quality and detail of individual parts are simply obscured behind a layer of mush. Not so this tune, however, in which mix engineers Jack Patterson & Wez Clarke have managed to keep everything crystal clear, allowing those lovely string recordings to make a real statement despite their comparatively smooth high-frequency timbre. This is partly because of the restrained upper percussion levels, but I think it’s also because the mixers appear to have resisted the temptation to use heavy synth pads to support the choruses, a move which could easily have submerged those string players under the sonic equivalent of porridge. As such, I’d recommend this tune as a mix reference for any aspiring EDM producer who wants their audience to fully appreciate arrangement intricacies. (That said, I can’t help feeling that the string levels have been slightly overcooked in the second pre-chorus at 2:08-2:23, where they become a bit distracting from the vocal. Then again, you could argue that the strings make a better hook than the vocal at that point…)

The keyboard part that characterises the opening of this track (from 0:16) is also unusual in many respects. For a start, it sounds like it’s being passed through some kind of vibrato processor (or perhaps a tape wow/flutter emulator), which is modulating the pitch so much that the tuning actually begins to become rather vague. I’d guess that it’s modulating almost a semitone either way at a rate of about 2-3Hz. Although Clean Bandit might have done this with a plug-in, I suspect it’s being created by some kind of modulation routing within the synth/sampler patch itself, given that it seems only to kick in after the onset of each note — in other words, the note attacks all sound in tune, even though the sustain tails don’t. Then when the beat comes in at 0:48, you get what sounds like super-fast note retriggering giving a cool rhythmic ‘ripping’ effect, made all the more effective because it contrasts so strongly with the more traditional grand piano patch which arrives with the chorus at 1:04.