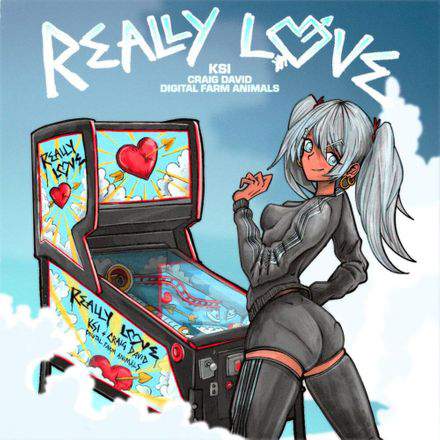 A really solid EDM beat here (one of the best I’ve heard since Topic & A7S’s stonking 'Breaking Me', in fact), combined with a meaty, rasping lead rap timbre, smartly designed to feel aggressive and upfront without spittiness. But what most intrigues me with this production is the way the harmony develops under Craig David’s sung vocal sections.

You see, when the hook first appears at the outset, the harmonic backing is a kind of hazy wash of watery modulated notes that roughly coalesce into a rather ambiguous Ebmaj9 chord. It’s only with the rap’s arrival at 0:31 that we get any clear sense of bass line, but by that point the sung hook’s out of the mix – and when it reappears again at 1:03 the bass drops out again. However, despite the harmonic backdrop second time round being no different from before, the harmony already feels like it has a little more direction, and I wonder whether that’s simply because we’re mentally extrapolating the verse bass line (which, as you can hear during the final hook section at 2:23, gives the hook section a much clearer harmonic momentum) that we’ve been hearing for the past thirty seconds.

And the half-time middle section at 2:07 hints even more strongly at the forthcoming bass+hook juxtaposition, by putting the singer over the verse’s bass pitches for the first time. But it still keeps the musical connection oblique by using a different vocal line and a different bass rhythm. Only on the closing “losing my head trying to make you mine” phrase at 2:19 does the connection become explicit, right as we’re heading into the final hook section where the bass and sung vocal elements are finally heard together in their entirety. A nicely paced slow reveal.