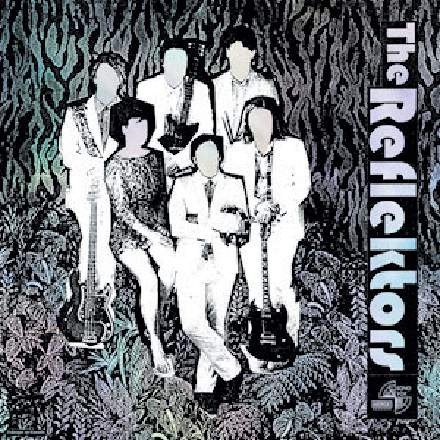 This band’s highest-charting single to date on the Billboard Hot 100 has many unusual features. The muted retro drum tones and distant hi-hat are particularly characteristic, and make perfect sense from a mix perspective, allowing the psychedelic synth/guitar details and indier-than-thou ‘swallowing an SM58’ male vocal tone to transmit to the listener effectively. The short feedback delays on the vocals are well chosen, giving a literal interpretation of the song’s title that I rather like. It seems to obscure the lyrics at some points, though, which is a shame.

On a musical level, the bass part is a highlight for me. The way it alternates between long and sustained on-beat notes and springy off-beats at 4:08-4:40 is simple but powerful, exaggerating a tension that’s been played out less forcefully throughout the song thus far. It’s also not content to live with straight repeats, sprinkling great little fills and variations all over the place. For instance, the detour to a low C-sharp at 4:18 slays me every time I hear it! Yet the part displays great sensitivity too, in returning to a more understated groove-orientated role, so that other parts can take more of the limelight during the long outro freak out (after the solo piano break). That’s the kind of bass player every band could do with!