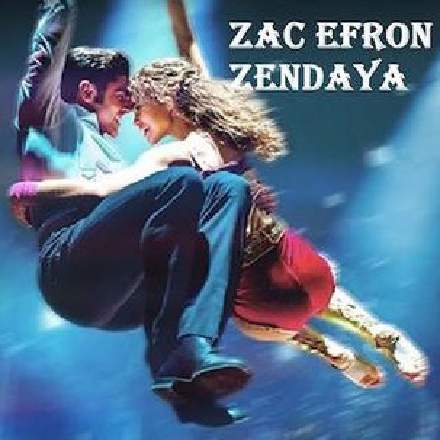 Over the years, I’ve become rather inured to the overabundance of the word ‘tonight’ in song lyrics, but this song features one specific usage that can still reliably goad me into a groan of contempt: namely, employing that word to settle onto the key’s root note in some casually syncopated form, just before the end of the last bar of the chorus. What makes it such a cheap trick in this case is that there’s no attempt whatsoever to connect the word into the lyric’s general structure or rhyme scheme, so it plumbs depths of cliché untouched even by glutinously schmaltzy forebears such as Chris de Burgh’s 'Lady In Red' and Eric Clapton’s ‘Wonderful Tonight’ — surely not a race to the bottom any self-respecting songwriter would want to win! Even worse, it follows in the wake of Ed Sheeran’s smash hit ‘Perfect’, with which it shares not only that heinously gratuitous “tonight”, but also the chorus’s repeating vi-IV-I-V chord progression and an all-but-identical tempo.