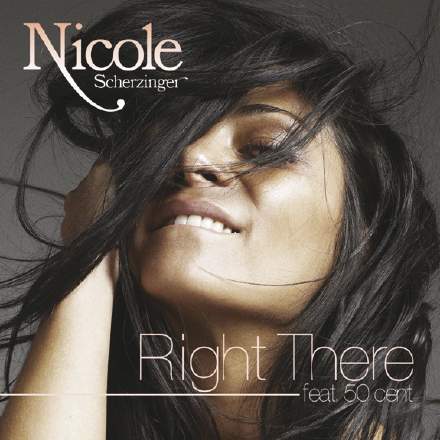 I’ll freely admit that the kick drums on this track mystify me. It’s not that I don’t like the sounds: one is more compact but nicely roomy, while the other is more powerful and upfront, with a tremendous ‘Journey To The Centre Of The Earth’ pitch-dive. The thing I really don’t get is why the first of these is in the choruses, and the second in the verses. True, the dry/ambient contrast between them makes for fairly standard-issue long-term pop dynamics, but the massive imbalance between the stonking low end of the verse and the chorus’s rather limp LF rumbling really doesn’t support the song for me — especially when the final chorus hits. I was so intrigued by this that I decided to quickly edit out the first kick hit of verse two, low-pass filter it at 1kHz, and copy it under the chorus kick hits to test my hypothesis. Try it out yourself, but it certainly won my vote.

Which brings me back to wondering what the reasoning was, because I can’t quite believe that anyone would have done this inadvertently for such a high-profile artist. I know some engineers warn against putting too much low welly on your kick drum for broadcast purposes, on the basis that the extreme dynamics processing often applied for transmission may duck the vocals unduly, so maybe this was a factor. But even then I’m left scratching my head a bit, because the vocal syllables only rarely coincide with the kick in this song anyway. It’s no use; I’m just going to have to stay puzzled.

I have to say I do find it hard to get very excited about this track. Maybe it’s all about the video. Anyway… One thing that is quite interesting is the way both the kick drums are pumping the opposition-panned guitar 16th notes. The release time feels quite a bit slower than I’d usually expect for the normal ‘my ears are crumpling at this volume’ psychological effect, so instead that guitar part just sort of bubbles out of the balance whenever there’s a break in the kick pattern — a kind of automatic fill generator, if you like!