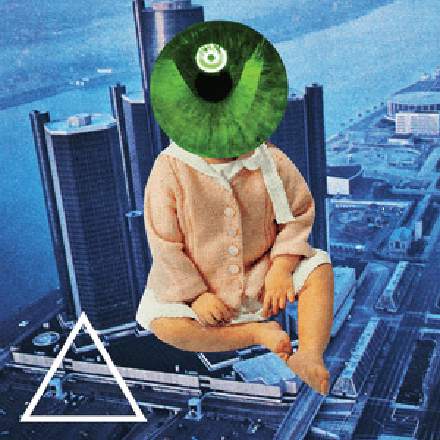 Well who’d have thought it? An EDM track as Christmas number one! I, for one, haven’t been as pleased since Rage Against The Machine pipped Joe McElderry to the post back in 2009.

The lyric’s themes of single motherhood have already spawned plenty of column inches, but it’s actually the mix’s low-frequency spectrum that interests me most from a production perspective. What’s unusual is that the final chorus section (3:20-3:57) is significantly less powerful at the low end than the full-beat verse/pre-chorus texture first heard at 0:37. Normally this wouldn’t be a very promising recipe for any chart mix’s long-term dynamics, given the danger that the verses might make the choruses sound puny by comparison. In the event, however, Clean Bandit actually turn this potential weakness rather cleverly to their advantage.

Their main strategy for neutralising the long-term dynamics risk is simply to avoid directly following the verse beat with the chorus beat. So, for example, they make an arrangement feature of dropping out the beat for the first section of choruses one and two (the bits with Anne-Marie’s full “rockabye baby, I’m gonna rock you…” lyrics), so that its return can still make an impact under the second section’s triggered lead-vocal sample and Sean Paul’s “rocka-rocka-rockbye” riffing. For the final chorus, on the other hand, where it makes more sense for the main beat to arrive at the outset, they use the middle section’s dramatic breakdown (culminating in the slow-down and pause from 2:58) as a way to link into a beat-less pre-chorus. Again, the unwelcome possibility of a small-sounding chorus beat is averted.

Once those long-term dynamics challenges have been surmounted, the low-end mismatch begins to work in Clean Bandit’s favour, in a couple of different ways. Firstly, it gives the start of Sean Paul’s rap section at 1:24 a vital bit of extra oomph, so that it doesn’t sound like a let-down after the frankly more musically interesting chorus section preceding it. And, secondly, the more lightweight chorus bass synth can render its fast A-B-C-B-A-G-F hook (first heard at 1:15) with better definition — had that bass line been overloaded with low end, it’d likely have muddled the kick drum’s important low-frequency pulse at that point.