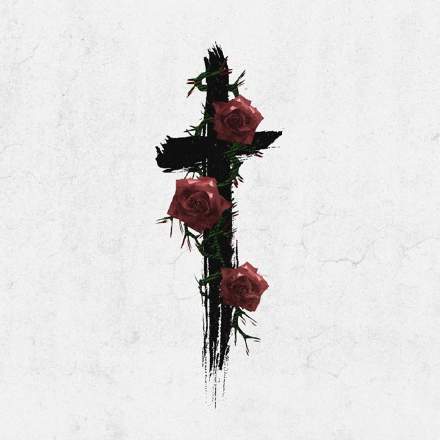 The most obvious question here is “what the hell are the lyrics?” Granted, a few scraps of meaning do occasionally survive the heavy vocal SFX processing, but it’s mostly a lost cause semantically. To be fair on remixer Imanbek, though, if you listen to the original Saint Jhn song, with its slower tempo and natural (ie. much lower) pitch, the singer’s diction is actually pretty poor in the raw, with a stylised vocal delivery that drops out a lot of weaker syllables, further undermining intelligibility. In fact, although I’ve often been critical of singer-songwriters and traditional EDM topline merchants who’ve settled for poor lyric transmission (see my critiques of Bon Iver’s 'Calgary' and Meduza’s 'Piece Of Your Heart'), in this case I think there’s an argument that Imanbek’s actually made the best of a bad lot here, by acknowledging that the lyrics are already a busted flush and instead treating the vocal part as a voice-like synth line. After all, there’s a strong tradition in EDM of topline parts being sliced and mangled to generate production hooks (Kygo’s 'It Ain't Me' immediately springs to mind), so building a track around meaningless vocal-like melodic content doesn’t unacceptably stretch the genre boundaries as it likely would in most other music styles.

And once the production is standing on its own without relying on a clear lyrical message, then I don’t think it’s a huge stretch to say that the lyrical vagueness probably increases the listener’s attention. After all, we humans just can’t stop ourselves searching for meanings under such circumstances, in the same way we almost reflexively gravitate towards finding imaginary faces when cloud-watching.