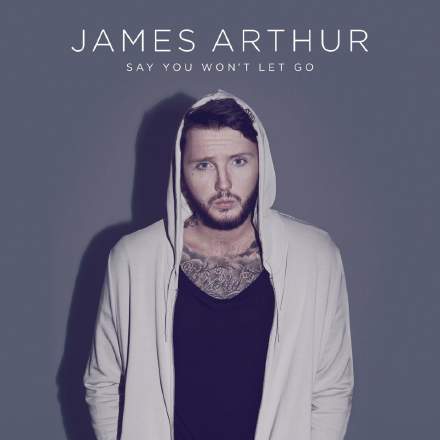 As you’d hope in such a strongly vocal-led number, the arrangement plays a tastefully restrained role, maintaining 100-percent focus on the singer. Perhaps it’s on account of this understatement that the song’s standout moments for me, from a production perspective, are the subtleties. Take the first pre-chorus, for instance, where the background piano chords and brighter, wider vocal effects combine to give an almost subliminal emotional lift — more a sense of ‘opening out’ than anything else. Another similarly furtive arrangement enhancement can be found in the first chorus (0:51), where it sounds like a Hammond organ (that old ballad standard!) slowly sneaks into the texture, but with chords carefully voiced to keep its additions on the boundary of audibility. The second chorus (2:01) does a similar stunt with a thickly-scored wordless choir pad, gradually gathering high string elements that only really become audible (natch!) around the hook line at 2:22.

But easily my favourite spot in the song is the lyric “kiss on your head” in the second verse. If you watch James Arthur performing live, you’ll notice that one of his facial mannerisms while singing is that he generally keeps his upper lip fairly low, which is part of what I think gives his vocal delivery its slightly veiled tone and shyly reticent persona. At that particular lyric, though, the tone suddenly becomes airier, for all the world as if he smiles briefly in spite of himself. Whether intentional or not, it makes a fabulous bit of word-painting.