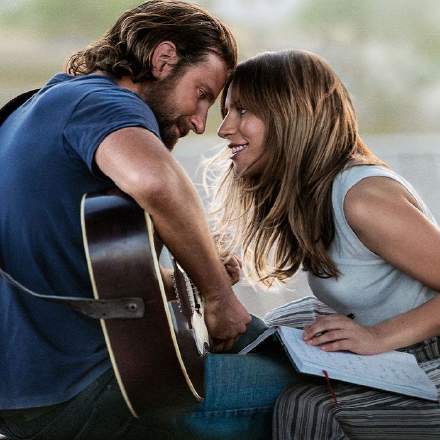 When artists layer the sound of a concert audience over something that smacks of studio recording, it usually leaves a bad taste in my mouth. Yes, every production now has a degree of artificiality to it, because everyone uses such a wide array of recording, editing and mixing tools to construct and enhance raw performances. But that somehow feels less manipulative than borrowing an undeserved veneer of ‘live show’ authenticity. It’s similar to how I feel about recorded comedy: I have fewer problems with fastidiously crafted scripting than with canned laughter — the former lets me decide whether the joke’s funny, but the latter tries to bully me into it!

What makes the situation worse with this particular song is that I don’t actually find the crowd noise elements convincing. During the introduction, for instance, the way the opening noise reduces from about 0:08 until the first vocal entry just seems unnatural. Rather than the audience seeming to settle down naturally to listen to the singer, it’s like they just recede into the distance, presumably as a fader pulls their mix level down. There are also several between-phrase gaps where it seems odd that there’s so little crowd noise. For example, after the end of Bradley Cooper’s opening verse, I’d have expected a more appreciative response from a live crowd, given the interjections we’ve heard before that point. Likewise, I’d expect more reaction when he rejoins Lady Gaga on harmonies at 2:05, and it seems frankly bizarre that there’s not a peep from the punters in the lull following the second chorus at 2:24.

Now, of course, if you mosey down to Youtube and watch the music video, this all begins to make a lot more sense. The visuals aren’t just a mock-up of a live gig, but are a montage of scenes from the whole film, within which context the level of crowd Foley is understandably dictated to an extent by what’s on screen. It’s just a shame they couldn’t have mixed it a little more appropriately — or cut it out entirely — for the soundtrack album. It’s not as if you’d have lost any genuine musical interaction between the crowd and musicians, and besides, the two lead singers here deliver such compelling performances that they render the sentimental crutch of fake crowd noise redundant.