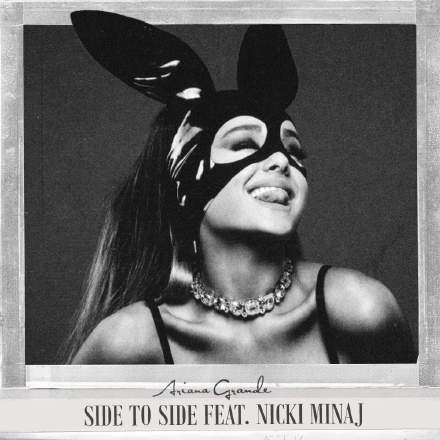 We’re always cautioning readers about the dangers of low-frequency mix clutter, and in general it’s probably fair to say that simpler bass arrangements tend to make life easier at mixdown. This production, however, features a tremendously varied arrangement at the low-end, so it’s educational to investigate how all the bass elements fits together. First off, it’s worth pointing out that the kick drum is pretty tight, with most of its LF energy focused around 60-80Hz and not too much going on below that where it might interfere with the pitched bass parts. The drum’s fairly fast decay also helps keep loads of mix real-estate open between hits. But it doesn’t feel underpowered in any way, not least because there’s a generous helping of semi-distorted 400-800Hz ‘knock’, which delivers an illusion of speaker-flexing power whatever system you’re listening on.

As far as melodic bass parts are concerned, there’s so much going on here that it’s actually quite tricky to reverse engineer just by listening to it! The main ‘foreground’ bass line in the verse/chorus texture features a strong fundamental in the 70-100Hz region as well as solid low-mid-range energy for small-speaker translation. On the face of it, the former might appear to compete with the kick drum, but in practice its musical line rather cannily occupies mostly the rhythmic gaps in the drum part, side-stepping that potential mix issue. Below 60Hz, however, you’ll also clearly hear some subharmonic activity tracking the bass line, but I reckon this is actually a separate synth layer entirely, because it seems to be playing a much more sustained role with less rhythmic punctuation. Additional evidence for this conclusion is that the primary bass part appears without that sub-60Hz component during the second half of the rap at 2:38, presumably to provide a spectral pocket for the extra kick-drum sub-bass at that point.

During the pre-choruses, the primary bass line drops out, leaving a much more sustained, wide-band bass timbre which I initially thought might be the verse/chorus sub-bass layer on its own. However, the audibility of its less mono-compatible low end in the stereo Sides signal suggests it’s another independent layer, and indeed that it’s also contributing subtle off-beat rhythmic details to the choruses alongside the other parts as well. It might itself be a layered patch as well, given that the first two pre-choruses (0:38 and 1:38) feature much more sub-bass energy than the third (2:50).

The final piece in the puzzle is the subwoofer-tickling LF tone sweep that marks each of the pre-chorus bar-lines. Although in direct conflict with the bass line’s fundamental frequencies at those points, the comparatively sporadic appearance and mobile pitch-profile of the sweeps do a pretty decent job of keeping them perceptually distinct. And I love that they ‘rhyme’ musically with the primary verse/chorus bass part’s fluid portamento stylings and the falling special-effect one-shots that precede verse one and the first two choruses.

All in all, if The Mix Review had a Golden Subwoofer Award, this track’d be a hot tip.