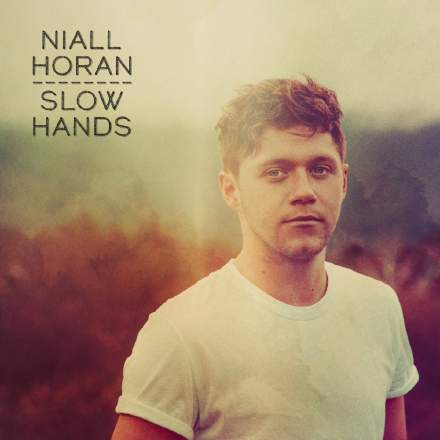 Here’s a vocal sound that’s far from textbook — in fact, it initially prompted me to double-check I wasn’t critiquing a faulty audio file! It’s quite an ambient presentation, but with what sounds like a gate on it. What’s so odd, though, is that the gating threshold appears to have been set deliberately a touch too high, such that it abruptly shuts down both the singer and the room reflections between words, and frequently shaves off important consonants. For example, the opening phrase “We should take this back to my place” becomes “-e should take -is back to -y -(f)lace”. While this is certainly ear-catching, it inevitably reduces lyrical intelligibility — but the crucial question is how much this matters.

Firstly, you could defend this as an application of the oft-quoted production maxim “it’s more important to sound new than sound good”, on the basis that if the effect’s novelty value intrigues listeners enough they’ll Google the lyrics if it bugs them. It’s telling that the song’s official video includes sporadic on-screen lyrics that (surprise, surprise!) just so happen to coincide with all the truncated words. Besides, the dropped consonants get scarcer as the production progresses, and are all but absent from the choruses too, so in a sense the compromised intelligibility of early lines could be viewed as a kind of ‘loss leader’ if it hooks more people into the rest of the song.

And secondly, it’s perfectly possible to work out what the dropped consonants should be if you’re paying attention, because humans are extremely adept at extracting meaning from fragmented speech — as any regular Skype user will know! What helps particularly in this case is that we don’t just identify consonants by their instantaneous spectral content, but also by the timbral transition to the following vowel. For example, it’s the vestige of this transition that makes “we” the only plausible interpretation of the first word of this song. The word “he” would be equally plausible here, but I think most people will instinctively hear “we” well before they eliminate that alternative based on the wider semantic context. Similarly, you don’t need to hear the “m” a few syllables later to eliminate the alternative interpretation “we should take it back to a dry place”. (Incidentally, this same principle underlies one of the secrets of level-automating more traditional lead vocals for maximum lyric transmission: an effective way of improving the perception of easily masked dull-sounding consonants like “l”, “n”, and “m” is to boost the moments of timbral transition either side of them.)

But even if these arguments hadn’t been enough for me to elevate this song’s vocal treatment into my ‘Canny Production Moves’ Hall Of Fame, then the blandness of Niall’s first televised live performance on the Ellen DeGeneres Show would definitely have swung it for me, because the gating effect adds a prosthetic vocal personality to the production that he sorely needs, in my view…