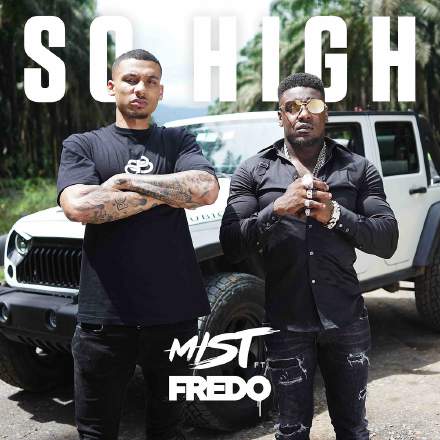 While most vocal pitch-processing remains reactive, I’m encountering more and more examples of it being used to add expressive pitch variations to a singer’s performance. (Check out Sam Smith’s 'How Do You Sleep' or Mabel’s 'Don't Call Me Up' for some recent exhibits.) In those cases there still seems to be an implicit goal to maintain the semblance of a natural delivery, in order that the general public don’t seriously question the authenticity of all that impressive ornamental filigree and machine-gun vibrato.

The thing I like about this track is that the vocal samples seem to be using a much less natural-sounding vibrato algorithm to create an ear-catching effect. What is it that’s making it sound less human? It’s pretty fast, for a start, and although some singers can manage this kind of rate, it’s absolutely even, where real human vibrato tends to fluctuate in speed. The other real giveaway is that the vibrato is active the whole time (check out 0:31-0:35, for instance), whereas singers normally apply vibrato more selectively, and often gradually introduce it only a little after the onset of any given note. Also, on a technical level, you can hear that the vocal tone is being modulated much more than you’d expect of organic vibrato, because the basic pitch-shifting algorithm is modulating the vocal formants along with the pitch. (Modern pitch processors maintain a more natural sound by leaving vocal formants alone as they change the pitch, but it’s not a perfect process and vestigial formant-related side-effects continue to blight many heavily processed chart vocals.)

I often think it a shame that EDM doesn’t make more use of legacy pitch-shifting algorithms, because their more obvious processing artifacts can make a real creative statement. As this release demonstrates, there’s life in the old dog yet!