by The Vamps
feat. Demi Lovato 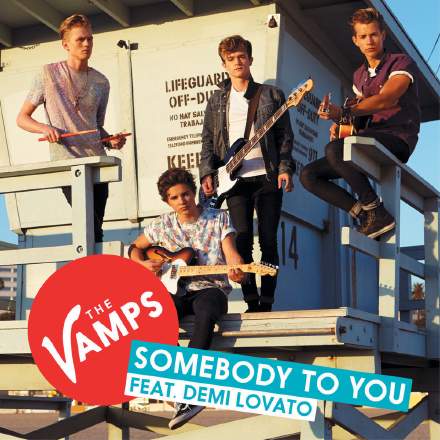 This song exemplifies nicely one of the simplest pop production tricks you can use to make your choruses sound bigger than your verses: widening the stereo spread. So, in this case, each of the three chorus sections (0:39-1:01, 1:37-1:59 and 2:10-2:54) is preceded by a section with a narrower stereo picture: respectively, the first verse and pre-chorus; the second verse and pre-chorus; and the middle section. What’s a little more interesting, though, is that the last of these is quite a bit narrower, and I can see a good justification for this. The producers already chose to fully showcase the stereo width in the first chorus and, like so many things at mixdown, there’s only so far you can push stereo width before you start getting problematic side-effects (such as mono-compatibility problems). Therefore, the only way to increase the impact of the third chorus in terms of stereo spread is to increase the contrast between that chorus and the section which precedes it.

There’s also rather a good example of a straightforward feedback delay effect being used to increase sustain on the “yeah you!” sampled hook. You can hear it most clearly right at the end of the song, but the delay’s there throughout, subtly thickening and extending the massed-vocals texture. Notice also that the delay repeats are tempo-related, which helps them sink into the mix, and they also retain the stereo positioning of the dry sound. You have to be careful with some plug-ins that you don’t end up with mono delays on stereo input signals, because that can undesirably clutter the centre of your stereo image.