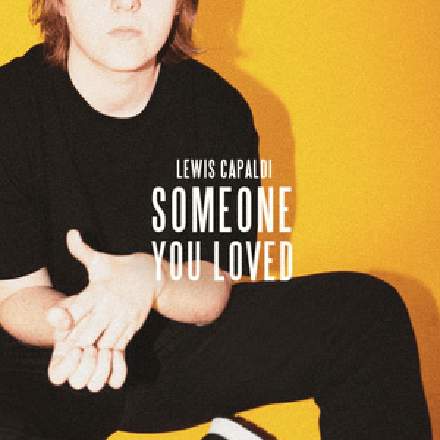 I was immediately struck by the similarities between this song and James Arthur’s 'Say You Won't Let Go'. Both plough the same trusty old I-V-vi-IV furrow familiar from hits such as Bob Marley’s ‘No Woman No Cry’, U2’s ‘With Or Without You’, and Jason Mraz’s ‘I’m Yours’. Both artists sing as if doing their British best to avoid anyone glimpsing their teeth. Both voices boast an impressively ragged upper-register wail, yet aren’t shy about sprinkling in falsetto moments to underline the earnestness of their repressed emotions. Yes, Capaldi seems able to push his chest voice a little higher, and ekes out a bit more rock-style edge at his louder moments, but I honestly can’t help feeling a bit underwhelmed. Was the world really missing this?

Besides the symptoms of acute musical jaundice, however, there are a couple of other small elements of the vocal production that bug me a little. The first is the song’s middle section. Pleased as I was for its brief respite from I-V-vi-IV, the implausibility of his unbroken 15-second vocal line (sung at full force at the very top of his register without a single breath) insidiously undermined the authenticity of his delivery for me. Now, I’m sure there’ll be some fans arguing he actually sang it that way, but I don’t really buy it given the half-dozen live performances I’ve seen, which all feature mid-phrase breathing despite their being transposed at least a tone downwards from the key of the original chart release. Clearly, studio production always involves some artifice, but the moment the listener begins to doubt whether they’re hearing a plausibly natural vocal, it calls into question the singer’s emotional credibility as a whole. And what’s left of an artist like Capaldi once you strip that away?

The other niggle is somewhat in the same vein: the way the song’s final word finishes so abruptly. However, I’m more in two minds about this. Again, it feels more like an edit than anything a singer would naturally do. But, unnatural as it is, there’s something quite appealing about it on an emotional level, almost as if our audio connection to the singer has been severed prematurely, or as if the whole song had been some kind of vivid flashback that we’ve just snapped back out of.