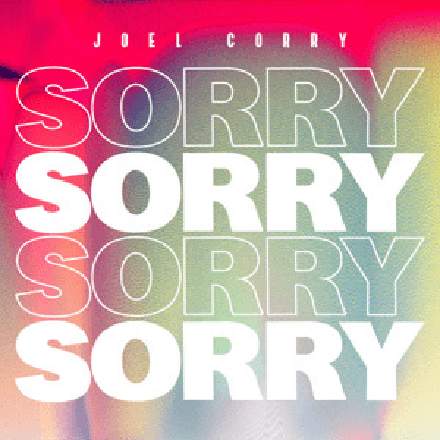 If you’ve not heard Monsta Boy’s original UK garage release of this song from 1999, then be warned that it’s a slightly unsettling listen because, frankly, its bona fide retro production feels a whole lot cooler and more contemporary than Corry’s currently charting retro-flavoured happy house cover. Certainly, if you’d asked me blind which of the two came out of a ’90s bargain bin, I’d probably have chosen Corry’s on cheese-factor alone.

Leaving my musical snobbery to one side, there’s a simple harmonic trick on display here that’s worth shining a neon glow stick on. In a lot of house tracks, the harmony involves a series of seventh and ninth chords, but with the traditional functionality of the chords weakened in two ways. Firstly, any major chords are given major sevenths to counteract their tendency towards a dominant function; and, secondly, the chords tend to track the bass line in parallel motion, which undermines any sense that the dissonances are obeying traditional principles of voice-leading. The fundamental four-chord E7-G#m7-C7m9-D#m7 progression around which Corry’s whole track is constructed unequivocally ticks both those boxes, so no surprises there, but the pace of the chords doesn’t stay the same throughout the timeline.

So the opening double prechorus features a simple one-chord-per-bar harmonic rhythm, but when the following double chorus arrives that rhythm accelerates to two chords per bar, as well as adding an element of syncopation by pushing chord three an eighth-note early and by pulling chord four an eighth-note late. It’s hardly rocket science, but it does very effectively increase the sense of urgency and energy exactly where you’d hope.